Actor Madhavan takes on a new avatar of director for his upcoming film Rocketry - The Nambi Effect, a biopic on former Isro scientist S. Nambi Narayanan, who introduced liquid fuel rocket technology while he was in charge of the cryogenic rocket project.

Nambi was falsely charged with espionage and arrested in 1994 and in 1996 the CBI dismissed the charges. Maddy had released a promo video of the film teaser (which went online on Wednesday) and two days ago on his Istagram images showed him playing the lead protagonist. However, there was hardly any clue that he would also be co-directing the film along with national award winning director Ananth Mahadevan. 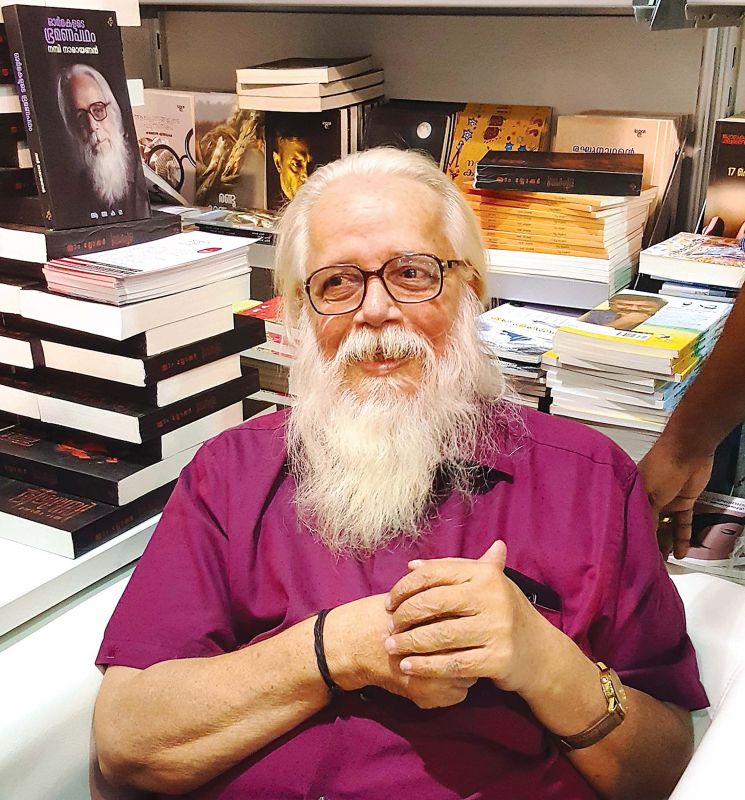 In the video Madhavan introduces us to the story of the scientist with the help of the fabled three wise monkeys. He begins by saying that not knowing some stories is the same as not caring about your own country. Playing on words in Tamil, the Vikram Vedha actor adds that Narayanan’s story is so remarkable that it is impossible not to see it, listen to it and once you listen, it’s impossible not to speak about it.

The actor will be seen playing the role of the scientist in different stages of his life, from the age of 27 to 75 and he said that has been undergoing immense training to get into the skin of the character.

In the one-minute video teaser of the Tamil-Hindi-English trilingual that was unveiled today, Madhavan’s name has been credited in the title cards along with director Ananth Mahadevan. In the video Maddy says, “My name is Nambi Narayanan. I spent 35 years in rocketry and 50 days in prison. My nation paid the price of those 50 days and this story is about that. It is not about me.”

Earlier, Suriya extended his support and appreciated Maddy’s effort on his social media handle. Now after watching the teaser, Aamir Khan took to his twitter and posted, “Hey guys, check this out. Looks very intriguing to me. Love.”