Dha Dha 87, a continuation to Sathya

If we pick some of Kamal Haasan’s best films, Sathya would definitely make it to the list. But, have we ever wondered what Sathya would be doing now? Director Vijay Sri is all set to take us to the world of Sathya once again through his debut venture Dha Dha 87 with Charu Haasan in the lead. 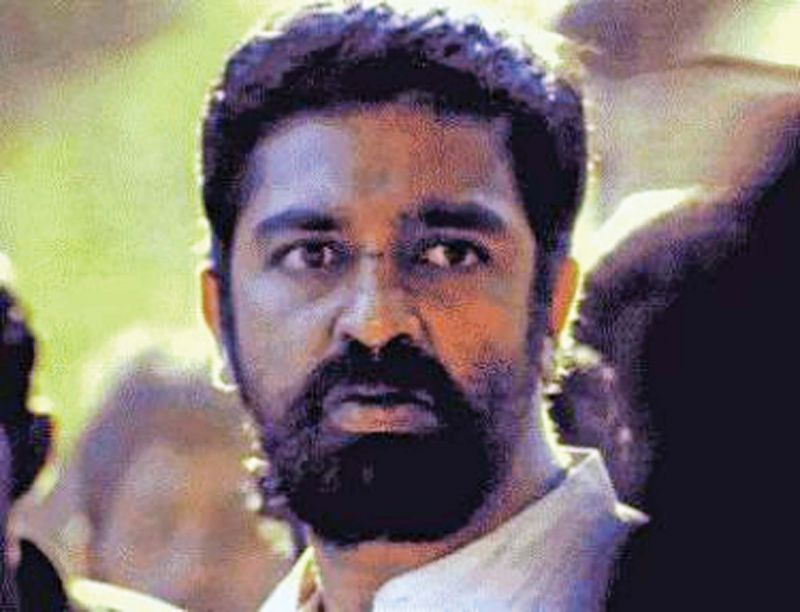 In the recent poster released by the team, we find the poster of the Hindi film Arjun — which was later remade in Tamil as Sathya with Kamal Haasan in the lead role. A little birdie tells us that Dha Dha 87 is a continuation to Sathya, and we will see Charu Haasan in place of Kamal! Veteran actress Saroja (Keerthi Suresh’s maternal grandmother) will essay the older version of Amala.

In Sathya, the characters of Kamal Haasan and Amala don’t end up together. Dha Dha 87 might also explore the relationship between their older versions! Also, we hear that the team has roped in Janagaraj (who was a part of Sathya) to bring about a connection in  this film. As reported earlier, Charu Haasan essays the role of an octogenarian gangster.