Tanya Hope, who debuted in Tamil as Arun Vijay’s pair in Thadam, has been roped in to play Harish Kalyan’s romantic interest in the actor’s upcoming flick.

Harish, who became a busy actor post his stint in Bigg Boss, essays the lead in the Tamil remake of Bollywood film Vicky Donor, which had controversial content. He reprises the role of Ayshmann Khurrana in the K’town remake, reportedly titled Dhaarala Prabhu. 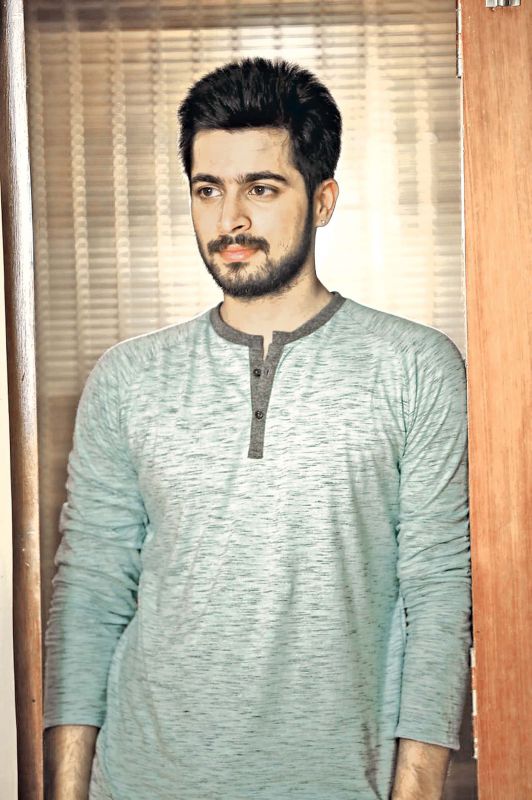 The award winning romantic comedy, which talked about sperm donation and infertility issues, was remade in Telugu with Sumanth as the lead protagonist.

Tollywood filmmaker Krishna Marimuthu who has worked with the likes of Naga Chaitanya directs the Tamil version. It is learnt Tanya will be seen in the role Yami Gautam did in the original.