Sir Mick Jagger at the event in the past.

Los Angeles: The front-man of the legendary Rolling Stones, Sir Mick Jagger, who is currently on the No Filter tour with his band in Paris, can’t seem to stay single for too long. He was recently spotted on a “string of romantic dates” with 22-year-old Noor Alfallah, a UCLA alumnus and budding US-based film producer. Alfallah is Jagger’s latest romantic interest, coming after his break-up with 31-year-old ballerina Melanie Hamrick, the mother of his eighth and youngest child, 10-month-old Deveraux. 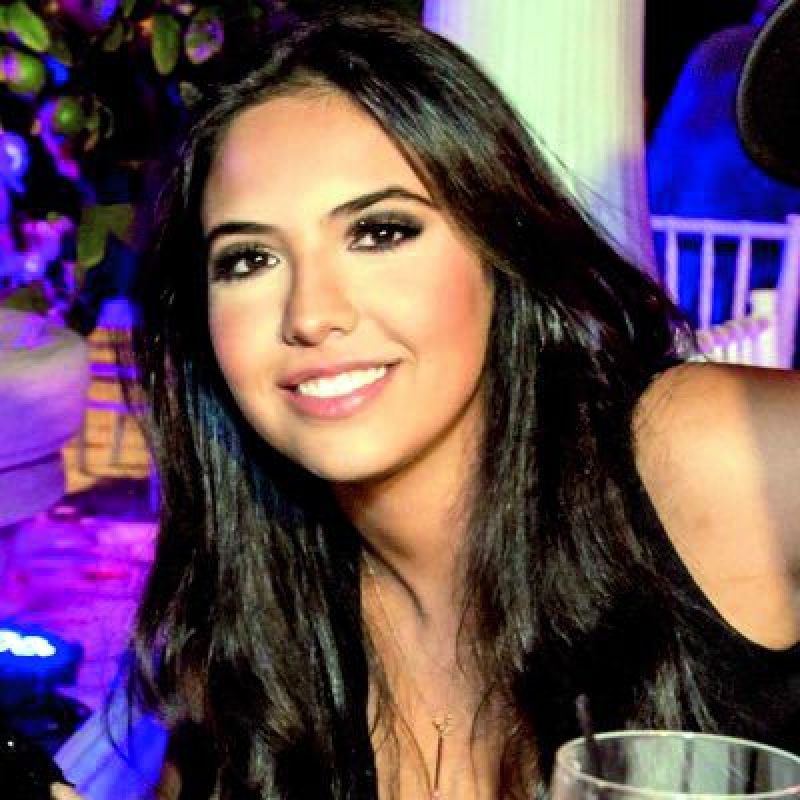 The romantic duo “looked relaxed and happy as they stepped out together in the French capital”, according to a report on dailymail.co.uk. Mick is reported to have first hooked up with the socialite, who is younger to him by 52 years, in a private flat in the suburbs of Paris two weeks ago, after which she attended his concert at the city’s U Arena. The two were introduced by a mutual friend, producer Brett Ratner.

Says a source, “They are both single and seemed to have a lot of fun together, so everyone just let them get on with it. Mick certainly had a smile on his face and the famous twinkle in his eye.” Seems like the legendary rocker’s got his charm intact!