Nicole Kidman is astounded that women are judged

Nicole Kidman gave her take on critics who harshly judge female action heroes. The Big Little Lies actress shared her feelings in an interview with the Guardian.

“A lot of times if you are going to be a female in an action film, they want you to look gorgeous, be bad-a**, be capable of firing guns and doing high kicks and still having lipstick, be svelte and being in a whole different class of action hero,” she said, adding, “I’m always astounded at the harsh way in which women are judged, and I shouldn’t be. I should know that by now, but it is what it is.” 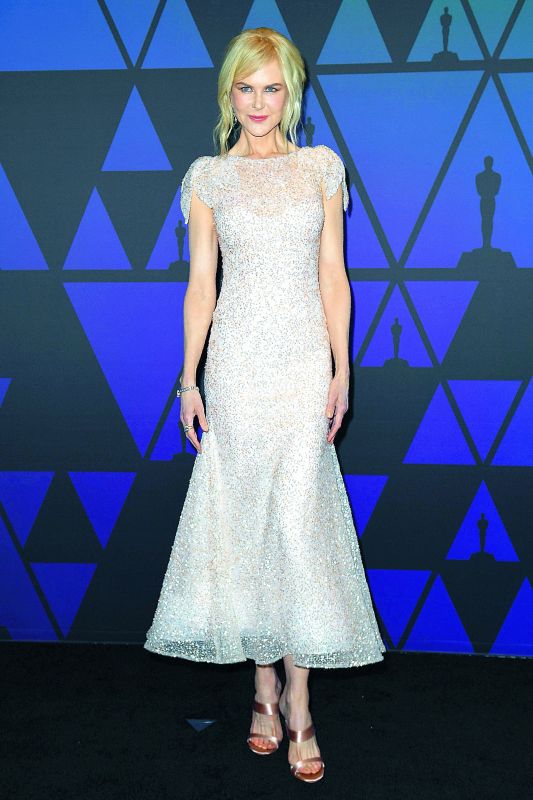