His comments did not go down well with the Twitterati, who roundly criticised the 32-year-old rapper.

On Sunday, 32-year-old rapper Bow Wow took to Twitter to mock talk show host Wendy Williams, even as he shared a photo of the New Jersey native rocking a black bikini at the beach. “They say it’s a hot girl summer,” he captioned his post, alongside several emojis.

E! Online reports that many came to the 55-year-old star’s defense and asked for Bow Wow to take the body-shaming post down. “Wendy is living unapologetically. She’s freshly out of turmoil and you can tell that it’s been rough on her. But she’s HERE! He should do the same,” commented one person while others reminded the Better rapper of his eight-year-old daughter, Shai Moss. “You literally have a daughter...body shaming aint the move,” another wrote. Seems like Bow Wow was hitting back at the daytime host, who blasted the rapper recently for his “very distasteful” comments about ex-girlfriend, Ciara. 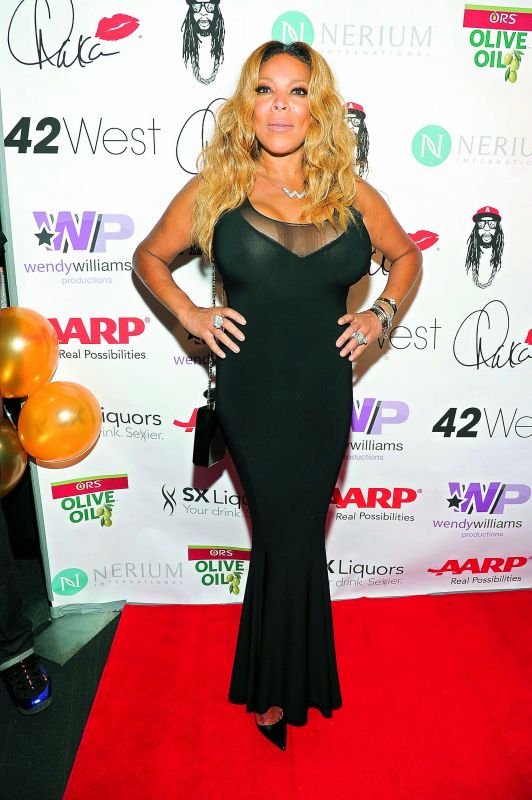 Despite the drama however, it seems unlikely that the rapper’s latest comment will dim Wendy’s shine, especially since she is focussed on leading her best life.