It looks like Kendall Jenner has dissed Scott Disick and Sofia Richie’s relationship. Scott, who is Kendall’s sister Kourtney Kardashian’s ex, has been dating 19-year-old Sofia for several months now.

According to EOnline.com, on Saturday, Scott and Sofia were photographed with two of his and Kourtney’s three children — son Mason, 8, and daughter Penelope, 5, leaving a Malibu restaurant, marking the first time Sofia has been spotted with his kids. Photos were then posted on the Instagram fan account @scottthelord. 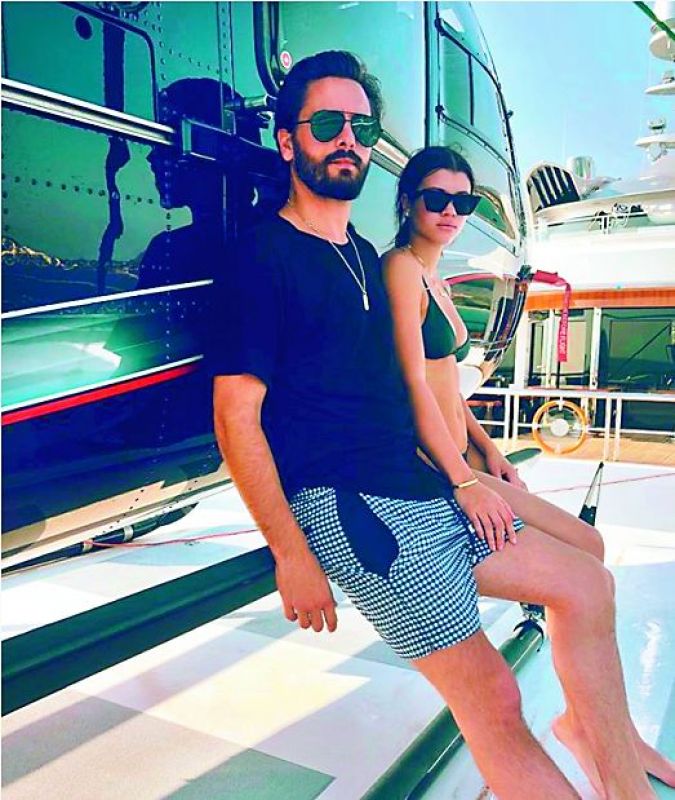 A comment that appeared to have been posted by Kendall’s official account read, “Awww Scott and his kids,” accompanied by a smiley face. Clearly mocking 34-year-old Scott for dating someone young.

The comment was soon deleted, but fans were quick to notice it. “Kourtney is dating a way younger guy herself, only like three years apart from Sofia. So what’s the difference? They’re both extremely happy with their significant other. Sofia and the Jenner sisters haven’t been friends for years so it doesn’t matter,” one fan wrote. Another fan added, “@kendalljenner This is not your business.”