Recently Keeping up with the Kardashians star, Kim Kardashian launched her own brand of shape-wear called, Kimono.

The reality show star faced the wrath of fans and critics for the name of the shape-wear brand, Kimono.

Social media users argued that the choice of the name Kimono, also the name of a traditional Japanese attire was offensive. 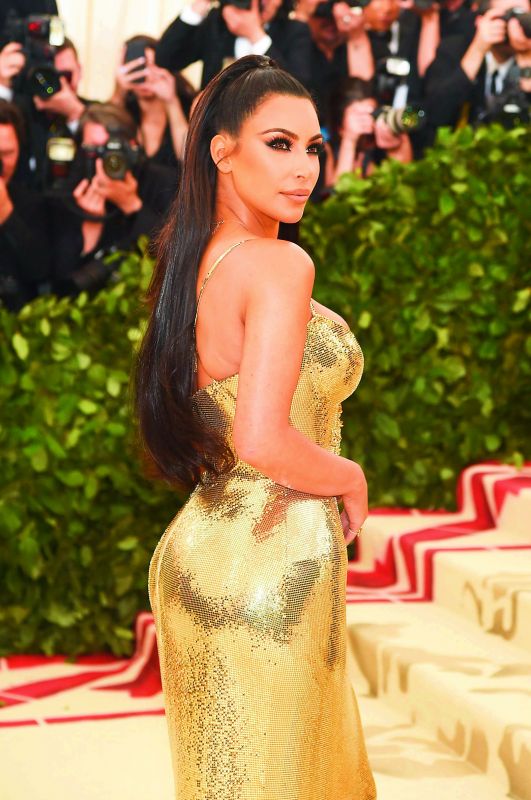 As reported by TMZ, Kim has no future plans of actually selling the traditional Japanese outfit through her brand-name nor has she a lock on the name, Kimono, which has been used in business’ for years.

As stated by www.justjarred.com Kim’s trademark of the Kimono name only applies to her business, as is standard practice. Likewise she’s also trademarked her previous beauty and fragrance brands. Although, fans and social media users are not happy with her choice this time.

...
Tags: kim kardashian, kimono, keeping up with the kardashians