The ‘Save Britney’ movement has seen vast extremes in the last few weeks. Comments on Britney’s father and his involvement in making Britney’s health worse have gone out of hand.

According to TMZ Jamie Spears, Britney’s father has had enough of these comments and online blogs accusing him of mistreating his daughter. The protective father has now moved to sue these blogs and social media users for defamation. 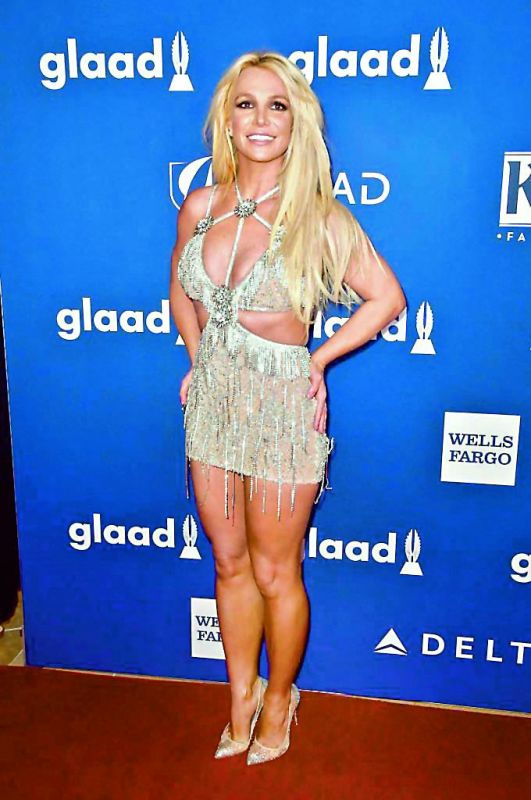 He will be suing on behalf of Britney’s conservatorship, alleging Anthony Elia, the creator of the blog, “Absolute Britney” which has been known to defame him and the rest of Britney’s team.

The blog spoke of how Britney’s team is portraying a false image of Britney’s mental health and that things were in fact not as bad as they were portrayed to be.

One such post as revealed by TMZ is known to have stated that Britney’s team on advice from her father was asked to remove positive comments from her Instagram.

The lawsuit was filed by celebrity lawyer Larry Stein, suing on behalf of Jamie. According to TMZ sources close to Britney revealed how the online rumours have gone out of hand.