Socialite Kris Jenner is upset with son-in-law Kanye West after he sent a snarky message to her longtime boyfriend Corey Gamble. Kanye wanted to know why Corey never introduced his family to Kris’ family.

Kris and Corey have been dating from 2014 and have always kept a low profile. However, things took a turn for worse when Kanye texted Corey, “Look, we don’t know you, we’ve never met any of your family members.”

On the recent episode of Keeping Up With The Kardashians, the entire family sat down to discuss Kanye’s action. While Kanye’s wife Kim and sister-in-law Khloe were not too pleased, Kim’s other sister Kourtney supported Kanye, reports People.com 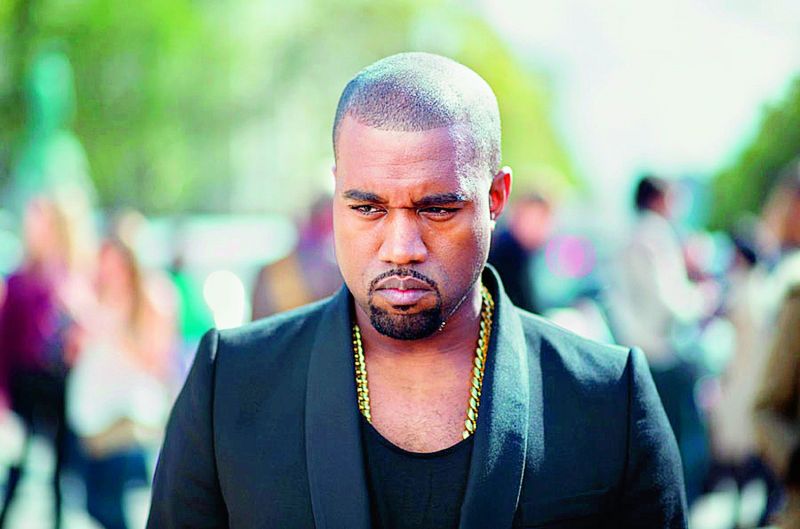 However, Kris wasn’t too pleased with Kanye’s act. “Nobody really slows down enough to take a look at it from a bird’s eye view of my life, I want you to recognize that when you do question my relationship with Corey, it isn’t okay and it hurts feelings. I think what you guys don’t realize is Corey is really taking care of me like no one ever has in my entire life,” she said.