Singer Ariana Grande is done being taken advantage of by the photographers at her concert.

According to TMZ.com, she has come up with a new photo policy, that wouldn’t allow photographers to click her at her public shows and then use those pictures on merchandise without her permission. 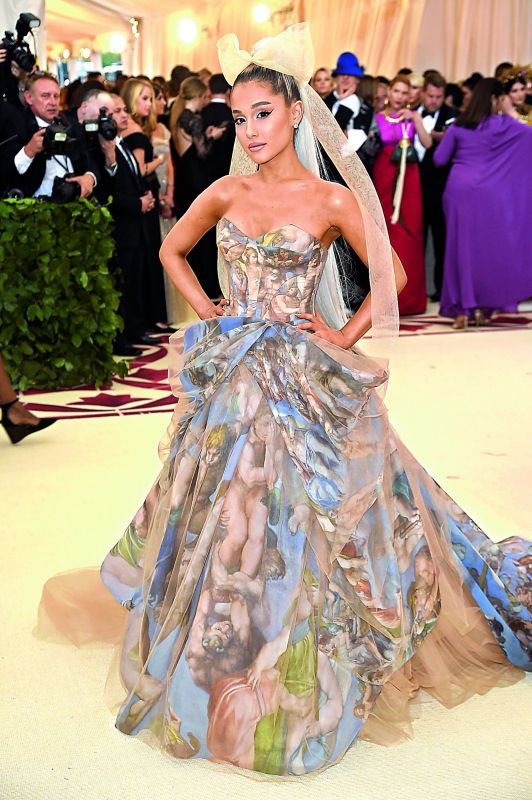 Earlier, the singer would miss out on the monetary benefits when her concert pictures would be sold without her permission by the paparazzi.  These would include calenders, coffee cups, photo books and other memorabilia, which were never approved by her or her team. However, Ariana has decided to make strict rules.

Aside from the new rules she has in place, Ariana and her team also have their own in-house photographers, who can distribute photos to the publications as long as they are approved by her.