Do you want to feel them to validate: Kylie Jenner on boob job queries 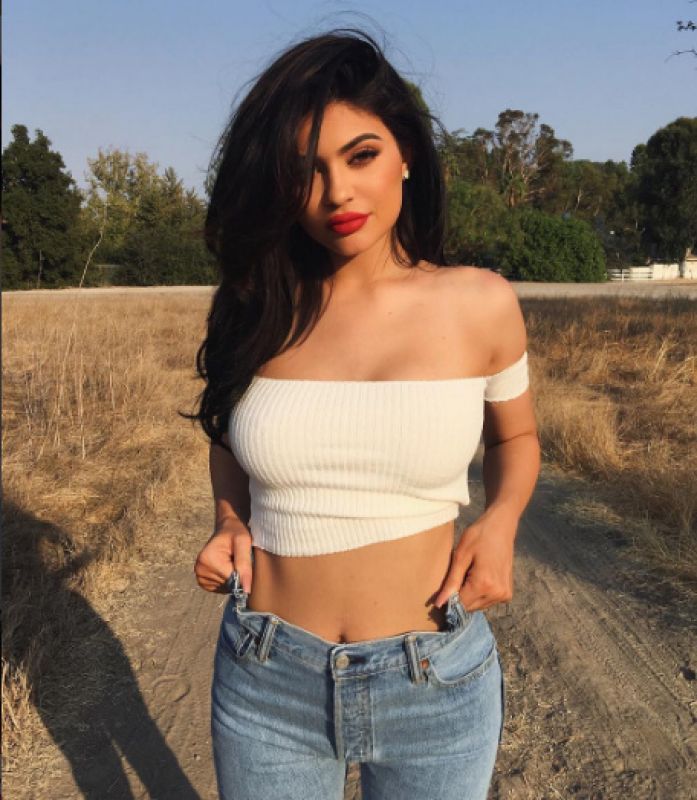 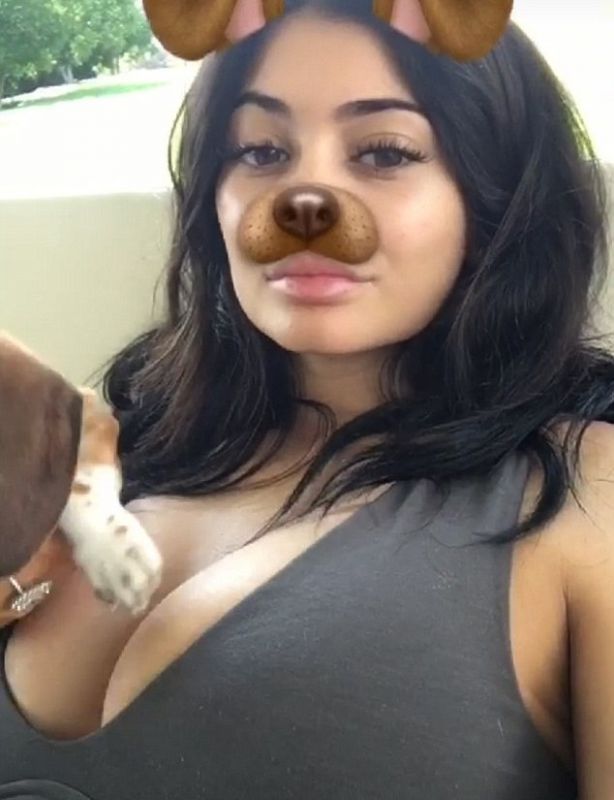 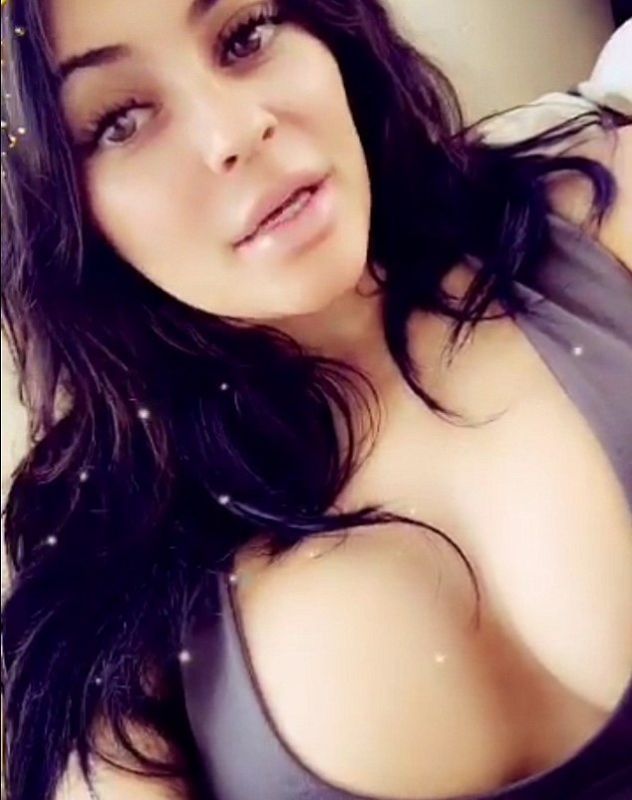 Kylie Jenner's boobs are about as "real" as her lips. JS #KylieJenner

Watching kylie jenner on snapchat. We're did those boobs come from? #KylieJenner

I swear to God that #KylieJenner had a boob job! Her boobs are huge! Sorry thats what I've been seeing in here recent snaps. Its just ...

Is it just me or did Kylie's boobs grow like 3 cup sizes outta no where ? 👀👀👀 #KylieJenner #iseeyouboo

Kylie, obviously refuted the allegations but had some interesting responses on Twitter to some of those who doubted the genuineness of her assets.