Model-turned-actress Cara Delevingne has spent a whooping amount of $25,000 (Rs 17,75,125) on the courier company Postmates ever since she started using the service in 2014.

According to TMZ.com, the actor is being featured in the popular courier company’s video series The Receipt, which features their popular customers, their favourite and weirdest requests. 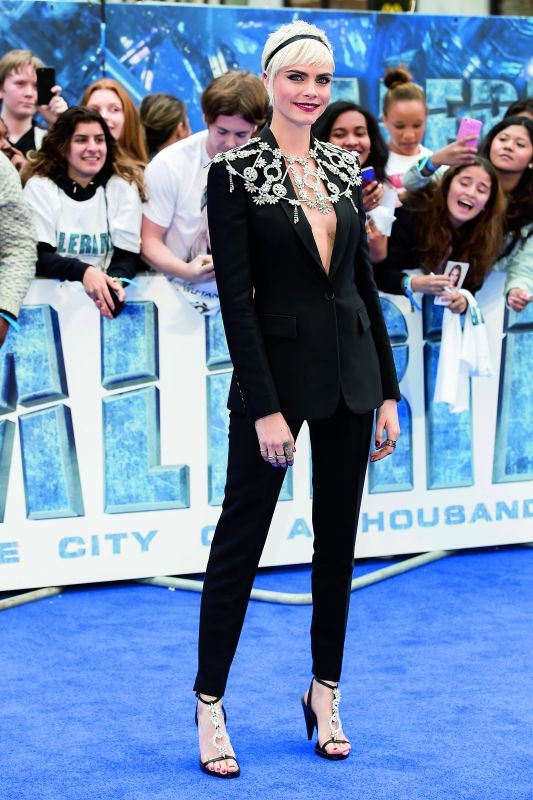 Cara’s first order was for a bottle of Jack Daniels on Halloween night, and she’s since racked up more than 482 orders, for 1,038 items, from over 234 stores.