It is Orlando Bloom over Ashton Kutcher

In a recent interview on First We Feast’s Hot Ones, Ashton Kutcher has revealed why he was fired from the movie Elizabethtown.

“Yeah, I’ll say fired, sure. [Director Cameron Crowe] originally wanted Orlando Bloom for Elizabethtown and Orlando Bloom was working on a Ridley Scott picture, and wasn’t available,” Ashton said, adding, “So I went [to] audition, he cast me and then we started working on it. I think he wanted to see the character rehearsals all the way, and I probably wasn’t disciplined enough as an actor to get myself to a point where I was able to do that and show it to him in a way that he felt comfortable.” 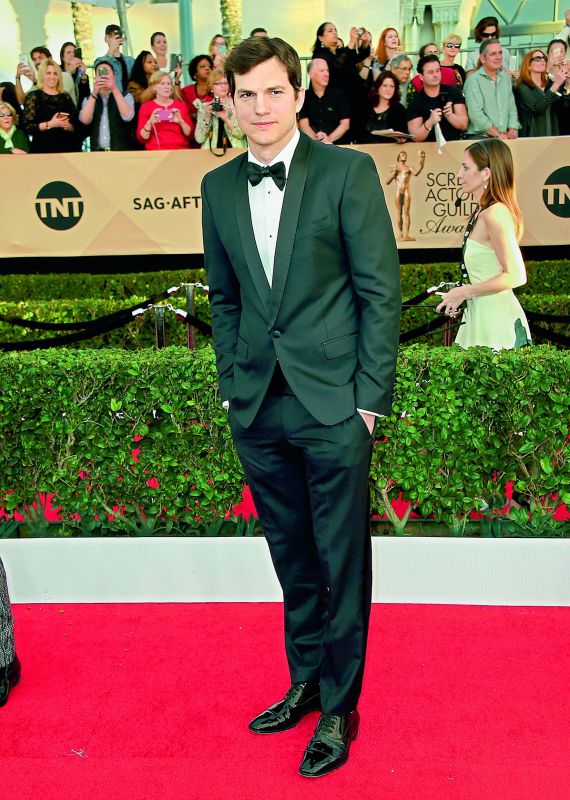 “At a certain point we just kind of agreed that it wasn’t working out. More him than me,” Ashton continued, as per Justjared. “But also, I found out at the same time that Orlando Bloom had just become available right when he was gonna let me go.”