Singer and former American Idol winner Kelly Clarkson shared pictures of her new-born son Remington Alexander Blackstock on Sunday on Twitter, after announcing that he was born on April 12.

“Meet Remy, our newest edition to the family! #charmfordays #watchoutladies,” Kelly wrote on Twitter alongside two black and white photos of her son, that were shot by photographer Koby Brown. 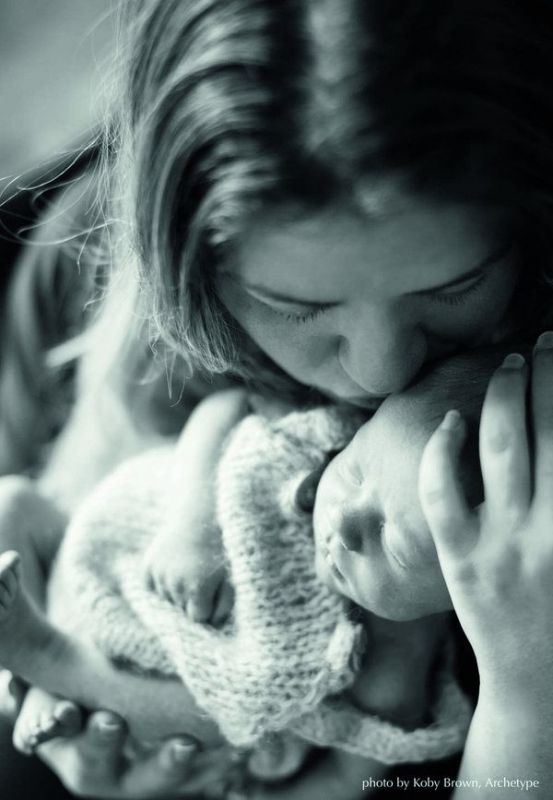 The photo, clicked by Koby Brown, that Kelly shared

The Since You’ve Been Gone singer is married to music manager Brandon Blackstock, and the two have been together since 2013. They have another daughter together, River Rose.