Model Cara Delevingne and singer Rita Ora are taking a strong stand against cyber bullying, reports JustJared.com. The duo attended the launch of #IWillNotBeDeleted on Tuesday in London. The campaign was launched to tackle the issue of cyber-bullying.

Rita, at the launch, said, “I can’t imagine what it’s like for teenagers now. You get into a black hole. It’s hard not to read every single comment. Nowadays in the entertainment industry with everyone whom we have lost this year over anxiety and bullying, you just don’t know what people are going through.” 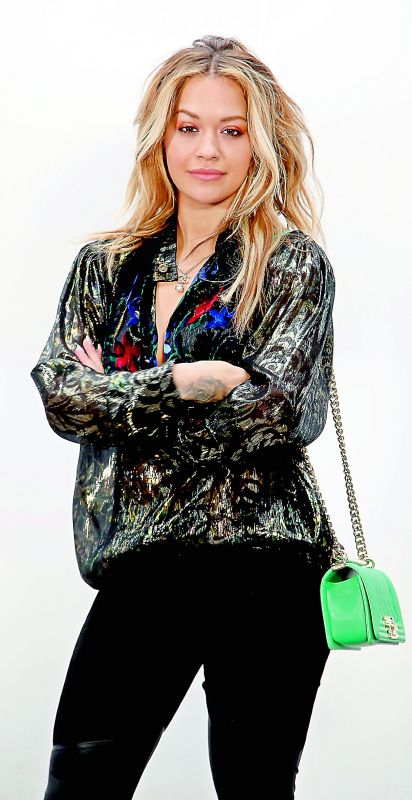