A Swift slam of Trump

Taylor Swift is voicing her rage against President Donald Trump. At a raw interview with The Guardian, the Lover singer spoke candidly about her disapproval of the president and today’s political climate.

According to People, Taylor said, “[He’s] gaslighting the American public into being like, ‘if you hate the president, you hate America. […] We’re a democracy — at least, we’re supposed to be — where you’re allowed to disagree, dissent, debate.” 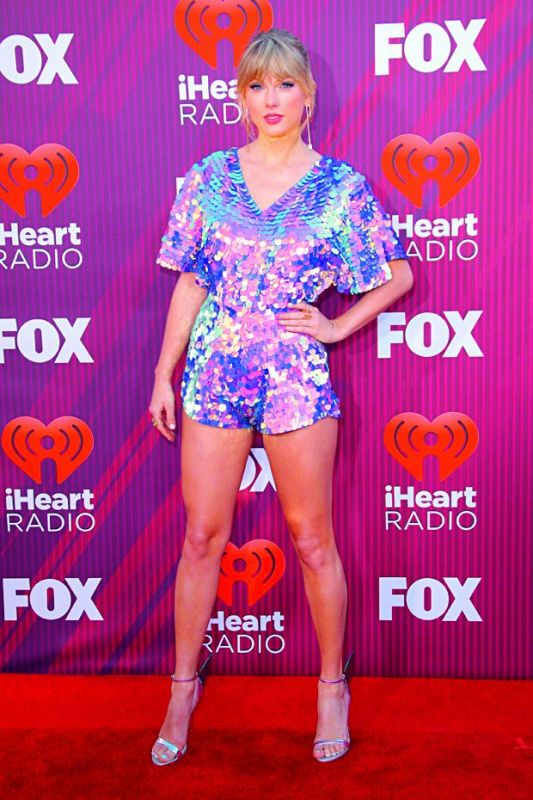 However, she pointed out, this isn’t something Trump respects. “I really think that he thinks this is an autocracy,” said Swift, whose interview came as Tennessee lawmakers were voting to ban abortion. Taylor also clarified to The Guardian that her stance on abortion was “pro-choice.”

“I just can’t believe this is happening,” added Swift.

'Ghostbusters: Afterlife' will be faithful to the original, says Finn Wolfhard

"The Lovebirds" will move to Netflix as theatres shutdown amid coronavirus