On Tuesday, Rihanna grammed the picture of a little girl who looks exactly like her. And the resemblance is uncanny!

Reported by People, the kid in the picture is seen sitting, staring solemnly at the camera, almost like Rihanna does when posing sometimes. Besides the similar gaze and the shape of the face, the RiRi and her look-alike seem to have the same eye colour too. 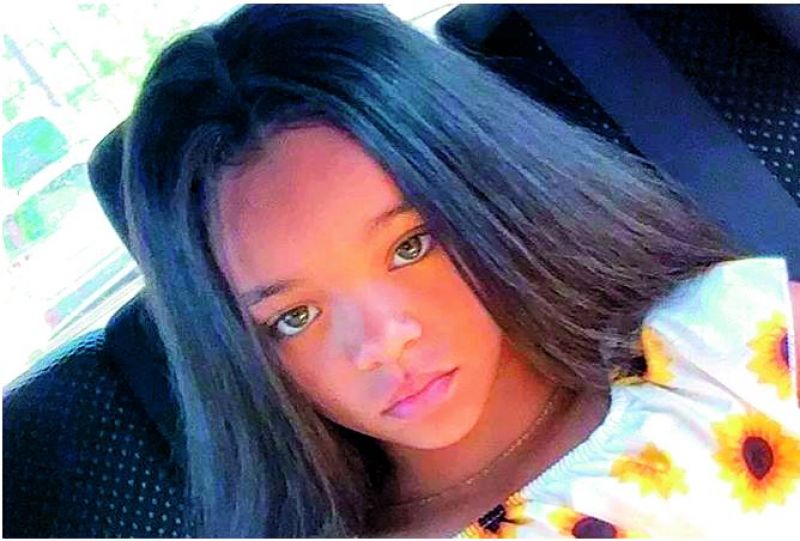 RiRi’s caption against the pic says, “almost drop my phone. How?” But she’s clearly not the only one shocked. RiRi fans are going gaga too.

“Your twin… Wow,” one user commented.

Yet another who thought she had a child, commented, “Rihanna got a daughter!”

A song tribute to Rambha by Maha Samudram filmmakers