To the delight of fans, actor Brad Pitt made a surprise appearance at singer Frank Ocean’s FYF Fest concert in Los Angeles on Saturday. Ocean was reportedly in the middle of his performance when Pitt appeared on the big screen with a phone to his ear. According to USMagazine.com, Ocean did not acknowledge Pitt, who was seated on the side of the stage. 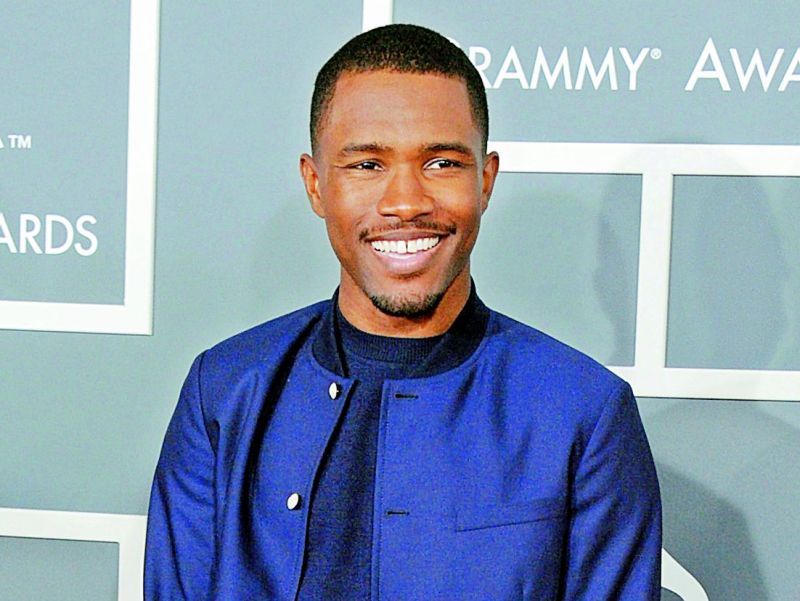 Pitt had revealed in May that Ocean’s album, Blonde, helped him while he was having a difficult time. “I’ve been listening to a lot of Frank Ocean. I find this young man so special. He’s painfully honest,”  Pitt told GQ. Ocean was then spotted wearing a T-shirt with Pitt’s face during his concert in England.