If you watched the last week’s episode of Keeping Up with the Kardashians, you’d have seen Kim Kardashian’s security team tackling her mom and manager Kris Jenner.

If you didn’t see what happened after that, here’s a spoiler alert. After Kim and pal Jonathan Cheban raced home after seeing security footage of Kris getting tackled by her security team, they discovered Kris all strapped to a gurney. 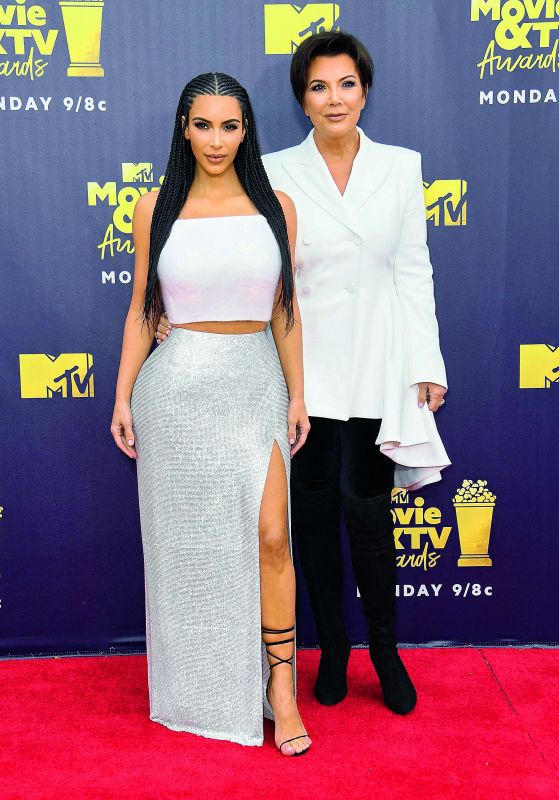 And just before things could go awry, Khloe Kardashian decided it was time to end the prank. “Mom! Say it!” Khloe screamed. Yep, we’ve learnt from Justjared that it was all a prank set up by Kris. Because no sooner than Khloe screamed out, Kris’ expression of pain turned to a twisted smile with her cackling “Got you!”

Kris then revealed that her prank required a stunt double actually getting tackled. “We would just love to have some clearance so we can come in and out of your house,” Kris said, to which Kim confirmed the stunt’s message was heard “loud and clear.”

I want to be remembered for my heart, says Selena