Taking a stand for working moms, Gabrielle Union and Eva Longoria talked to Harper’s Bazaar about wanting to take babies on the red carpet, in writers’ rooms and on the sets of their projects, becoming a part of an “unofficial” society of film industry mothers “rewriting the rules of working parenthood.”

Gabrielle welcomed daughter Kaavia James via surrogate in November 2018. Eva had welcomed son Santiago Enrique in June 2018. While both agreed there’s much to be done on the matter, Gabriella revealed that being a working mom is okay on the set of her show L.A.’s Finest. 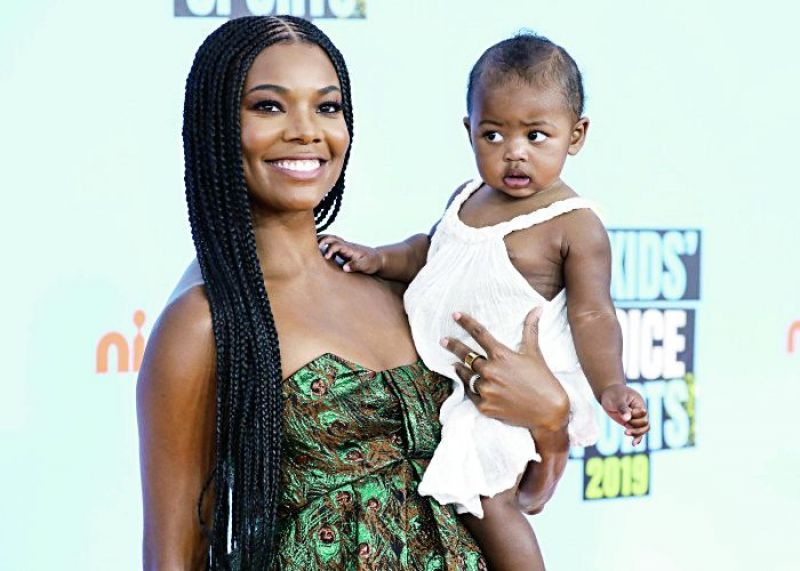 Gabrielle and Jessica Alba are the executive producers of the show. Jessica, who also stars in the series, had paved the way for the rest by being very clear about what she needed when she got back to the set after her delivery.

“When I came back from maternity leave, Jess made sure my trailer had everything that hers had so Kaav could come right to set. Jess was like, f— that. I’m going to create the Hollywood that I’ve dreamed of and that I need,” Gabriel told Harper’s of Alba, says People.