Pop star Britney Spears seems to have created quite a flutter as she appeared with her long-time boyfriend Sam Asghari at the recent Los Angeles premiere of Once Upon a Time in Hollywood. As per Eonline, she was seen flaunting a sparkly diamond ring with her red mini-dress by Nookie, black chunky heels and a flashy choker.

Britney and Sam had begun dating in late 2016, and though they haven’t yet commented on the possibility of an engagement, being seen at the red carpet event with Sam (and the ring) — her first in over a year — has got some speculating about it. 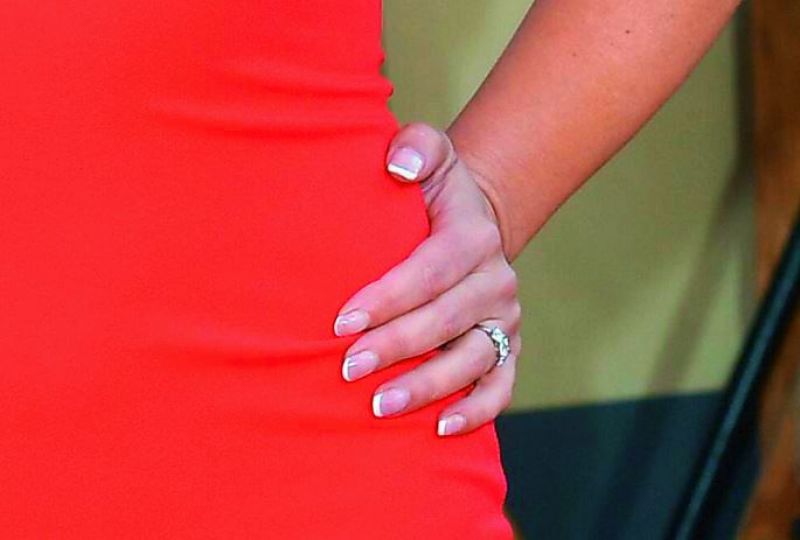 Britney’s been married twice and once engaged to her former agent Jason Trawick, before calling it quits in 2013. While E! News awaits her representative’s comments on facts we can barely wait to see if she’d update her fans about her love life on her Instagram.