Hollywood comes together for climate change

The music track Earth, which released this week ahead of the Earth Day 2019 on Monday, features Justin Bieber,

The rapper-comedian Lil Dicky recently released a new song on climate change. Although more than the issue, the animated video has caught everyone’s attention as it features some of the biggest names in Hollywood and the music industry. 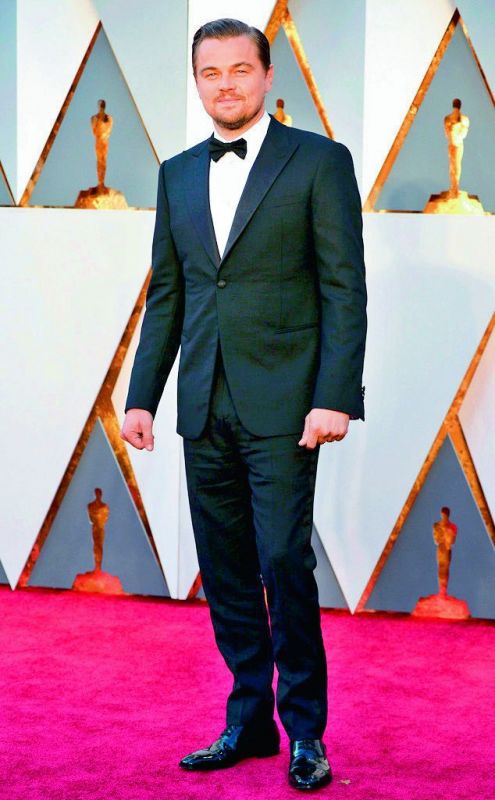 What really raises the stakes is a surprise cameo of the Oscar winner and environmental activist Leonardo DiCaprio.  Moreover, the video, which is a call for saving the environment, features these high-profile celebrities in the form of animated animals.

Talking about the fun initiative, Lil Dicky told Time magazine, “If we don’t completely redefine how we do everything on earth, from an energy perspective, from a food perspective, from a conserving nature perspective, in the next 12 years, the damage is irreversible and we’re screwed. Within our lifetime.” He further added, “What started as a silly joke of an idea along the way became the most important thing I’ll ever do.”

For the celebrities to come together, Lil Dicky’s manager and music mogul Scooter Braun had to reportedly pull strings to involve the global pop stars to sing for free on the song. The proceeds will go towards non-profit organizations that are already working to curb the environmental damage and climate change.

'Sandman gets no love from Academy': Adam Sandler on Oscar snub