The countdown has begun for the biggest movie of all time! With only a few days left, Marvel fans all around the globe are prepping themselves for this crossover which opens in theatres this Friday, April 27. Some of you are probably wondering why there is so much hype around this movie. Now let me break it down for you: this movie will include around 76 characters from every movie of the Marvel Cinematic Universe (as confirmed by Thor himself), all of them gearing up to take down Thanos, an intergalactic villain in search for the remaining infinity stones to destroy half of the universe. With each trailer and snippet being released, it has sent marvel fanatics into a frenzy and they are now patiently waiting, taking deep raspy breaths and calming their beating hearts for this magnum opus! Fans have expressed their bubbling excitement and expectations for this movie and they have shared it with us. 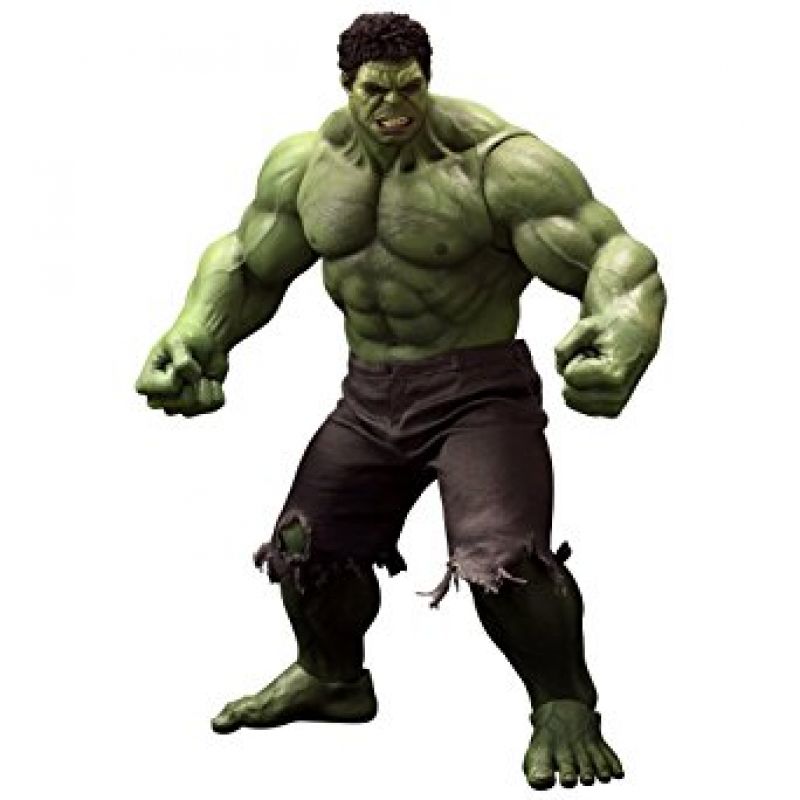 Akshath Nandakumar, a BA student of Christ University, has been a massive Marvel fan for as long as he can remember and can vividly recall the first time he watched Captain America:The First Avenger. He said, “I’m expecting it to be action-filled, as always, But, unlike previous movies, I think this one will be more oriented towards dialogue rather than just action alone. I can’t wait to see the moment when Captain America meets Doctor Strange. It’s going to be amazing! We’ve all watched the individual movies of each hero, but now everyone’s going to be on the same screen!” 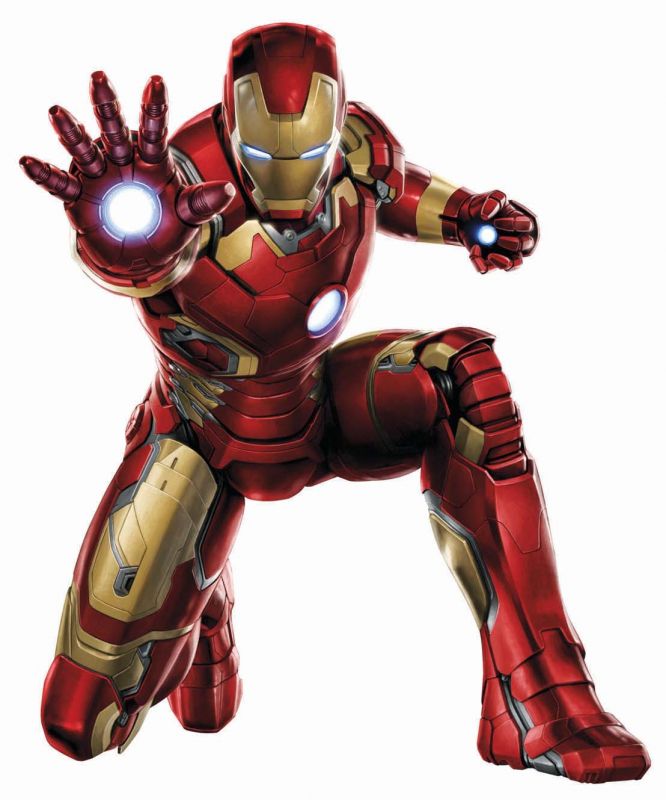 Tenzin Sonam, a BA student of Jyothi Nivas Pre-University College shares her excitement as well. She said that she has always loved the Avengers as her favourite superheroes are all in one movie. She said, “Marvel never fails in making a great movie every time! From the moment I saw the trailer of Infinity War, I knew that I was going to love it! I’m most excited about Spider-man’s new suit and the cast of Black Panther!” 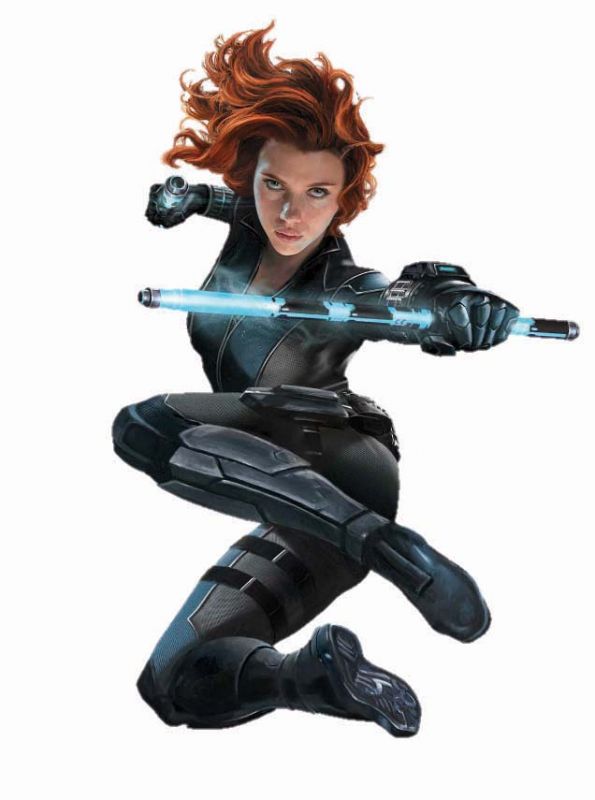 Sanjana Balaraman, a law student of CMS law school has expressed her love and appreciation for Black Panther and she cannot wait to see him back in action! She further said, “I loved the relationship between T’Challa and Shuri and I can’t wait to see more of it!I’m expecting it to have more humour and better CGI! This is going to be the biggest movie of this year and I have never seen this much hype since Star Wars: The Force Awakens!”

Shikha Chandrashekhar, a BA student of Christ University, cannot contain her excitement for this movie. She said that she loved Iron Man since the release of the first movie because the character has been relatable throughout these ten years. She further said, “I am most excited about the sheer cast size. I have been obsessing over each individual franchise and though the previous Avengers movies have been on a larger scale, this movie has redefined how it all comes together. I can’t wait to see how the Avengers, the Guardians of the Galaxy, Spider-man, Ant-man, Hank Pym are brought into a single storyline on screen!”

Avengers: Infinity War will definitely exceed everyone’s expectations as the trailers look promising enough. To see 40 superheroes come together on a single screen is a lot for any fan to take in all at once and this is going to be a visual treat!
— Aamina  Shabeer