Surfing solo into a better life

Catching some waves, probably to get away from all the drama in his life, Liam Hemsworth was spotted in Malibu having a good time, ripping waves on his surfboard with older brother Luke.

As per TMZ, Liam’s sister-in-law, Elsa Pataky, had made headlines on  November 21 when she said Liam “deserves much better” than Miley Cyrus. Chris Hemsworth’s wife also said though Liam’s a little down he was coping well. 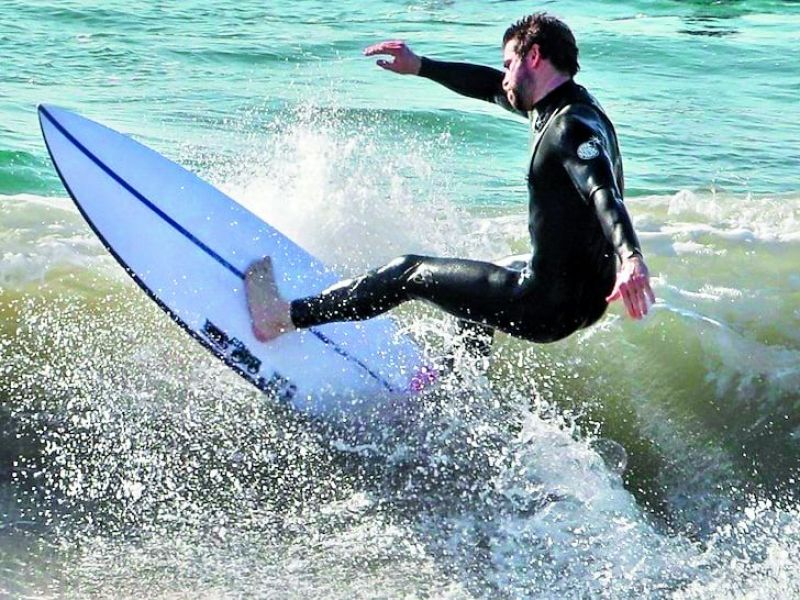 Showing off his hot, toned physique as he got out of his wetsuit, Liam seemed to be completely at ease in the water.  Hope the water washes the negativity from his life. Liam had filed for divorce from Miley Cyrus a couple of months ago and besides an outing with Australian actress Maddison Brown last month in NYC, he’s been quite single for the first time in over a decade.