Taylor Swift’s fans have a lot more than just her songs to fill them up. Because Taylor sometimes even surprises them with pizzas!

Swift fans waiting overnight on August 21 for the singer’s upcoming performance on Good Morning America in New York City were in for a huge surprise. Because as per Justjared, Taylor’s team including her dad Scott Swift showed up greeting the crowd with pizzas! 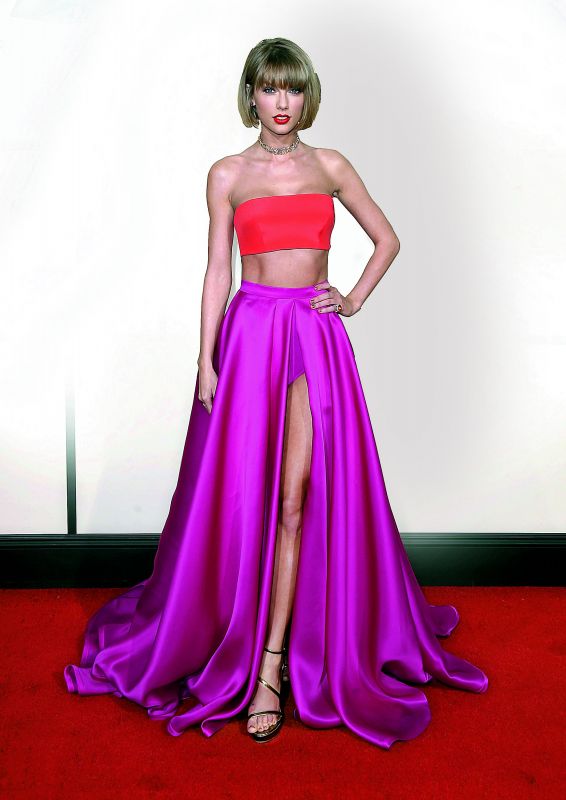 Taylor was to perform on Thursday, August 22, live from Central Park, ahead of the release of her highly anticipated new album, Lover, which will be released on August 23.

No red carpet, no fancy gowns, it's pajamas as Hollywood gets set for virtual Emmys

TIFF Diary: The mendacity of Duranty and the truth of Mr Jones