Friends over Oscar for Renée Zellweger

Renée Zellweger’s portrayal of the late Judy Garland in the biopic Judy is receiving much critical acclaim, some anticipating another Oscar for her. But even as the excitement around her grows, guess what’s on her mind?

“I just come to see my friends, because they’re all here. It’s nice reunions at all these little stops that we make. I think about that stuff, and in the meantime I gotta take care of my dogs and make sure that they’re sorted and have their shots and all kinds of things that need to happen every day. I think about that stuff more than anything else,” Renée said in an interview with E! News while on the red carpet at last night’s Los Angeles premiere of Judy. 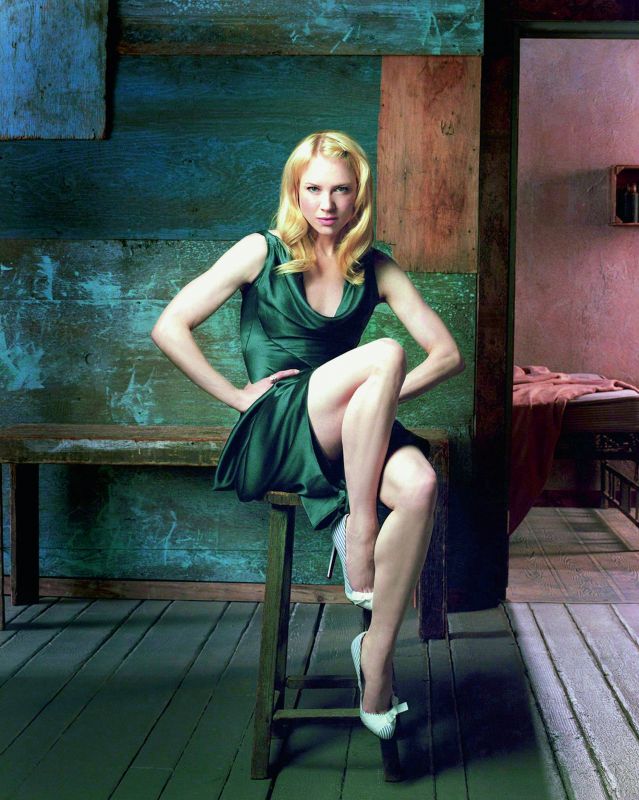 That being said, as per Eonline, even the Jerry Maguire actress is thrilled that people seem touched by the movie. “That’s what we had hoped,” she added. Judy hits theatres on September 27.