Spider-Man has been part of the Sony Pictures family since the first live-action movie in 2002, long before Disney launched the MCU.

Fans are distraught that Spider-Man (the ones with Tom Holland at that!) will not be returning to the Marvel Cinematic Universe (MCU). But as per Justjared, it seems even casts belonging to the MCU are upset by the news. And Jeremy Renner, who plays the Hawkeye in the Avenger series, is one of them. On his Instagram page, Jeremy wrote, “Hey @sonypictures we want Spider-Man back to @therealstanlee and @marvel please, thank you.”

Spider-Man has been part of the Sony Pictures family since the first live-action movie in 2002, long before Disney launched the MCU. The two studios had reached to an agreement to allow the character (specifically beginning with Tom Holland’s Spidey in Captain America: Civil War) to appear alongside other Marvel characters. He had appeared in five MCU movies overall. 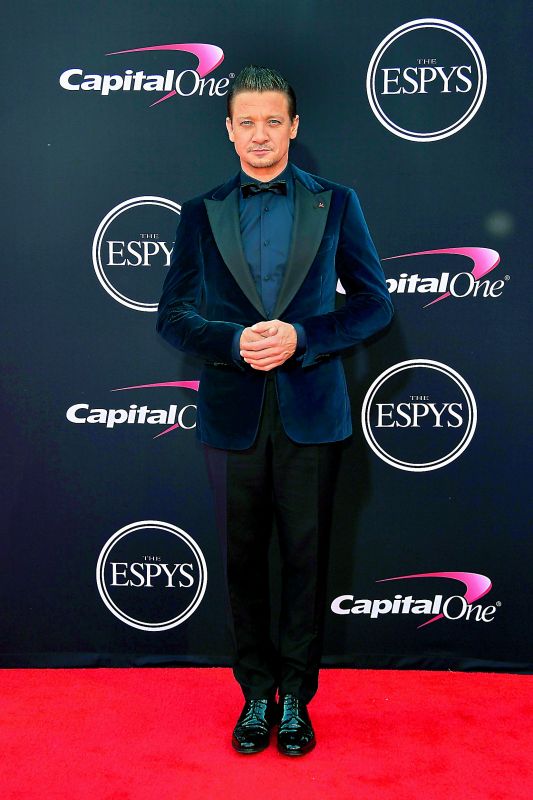 But now the agreement has expired and the two studios can’t come to a new agreement, apparently because Disney wanted a larger dip into the profits.
Though fans are calling out Disney for asking a larger portion of the Spider-Man movie profits, there are others who claim Disney can, given that they shot, produced, wrote and cast the Spider Man movies. Wonder what Tony Stark would have said to that!