Actor Johnny Depp’s defamation lawsuit against ex-wife Amber Heard has taken an ugly turn after he submitted a lengthy declaration of proofs. In the latest document he says that Amber had the habit of painting on bruises.

According to the documents obtained by Eonline.com, Depp also claimed that besides causing mental trauma, Heard caused him physical injury as well. 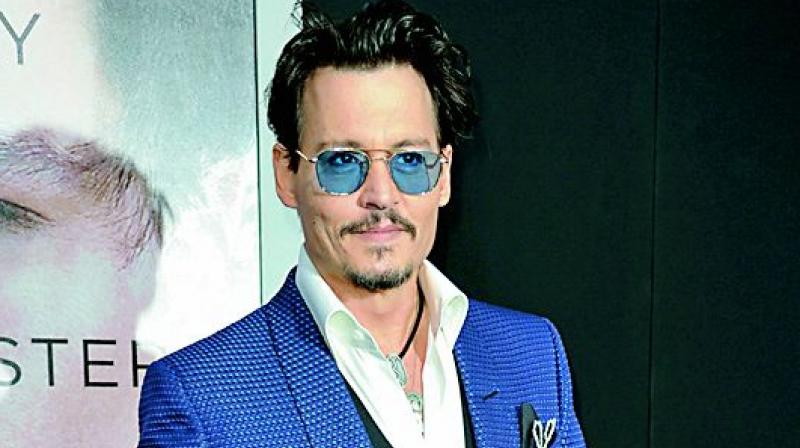 As per the actor, she did this under the influence of a mix of “prescription amphetamines and non-prescription drugs with alcohol.” He asserted that he has been injured by her with weapons such as soda cans and paint thinner cans.

Earlier, Heard had requested dismissal of the defamation lawsuit based on her claims against Depp. However, that did not happen.