Warner Bros.’ recently departed chairman Kevin Tsujihara will be asked to testify about any part he had in “blacklisting” Heard at the studio, according to the TheHollywoodReporter.com. Johnny Depp allegedly “personally lobbied” Tsujihara to drop Heard from Aquaman and block her from landing roles in any other Warner Bros. projects.

THR reports that deposition requests “do not offer evidence Tsujihara took action to prevent Heard from securing roles in Warners movies, describing how it would have been “extremely difficult” to force her out from Aquaman after she debuted as Mera in Justice League. 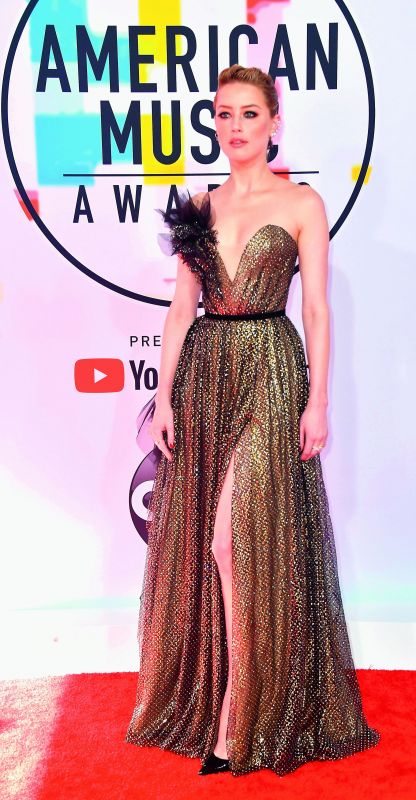 Depp has also filed another suit against his former representative Jake Bloom, whom Depp claimed gave him poor guidance about his split with Heard.