Chris Martin and Dakota Johnson are in vancouver!

New love birds Chris Martin and Dakota Johnson couldn’t keep their hands off each other in Vancouver on Sunday. DailyMail.co.uk reported that the couple, who still haven’t confirmed their budding romance publicly, bundled up in comfy outerwear to grab healthy and pricey juices from Heirloom Juice Co.

They were spotted looking lovingly into each other’s eyes. A source told the website that they appeared happy together and didn’t hold back on PDA. The couple was also seen on Sunday on a brunch date holding hands and kissing, according to an eyewitness.

The sightings come a week after a potential awkward run-in with Chris’ ex-wife Gwyneth Paltrow, who was seen kissing her new fiancé Brad Falchuk at Ellen DeGeneres’ star-studded bash that the two couples attended last Sunday. 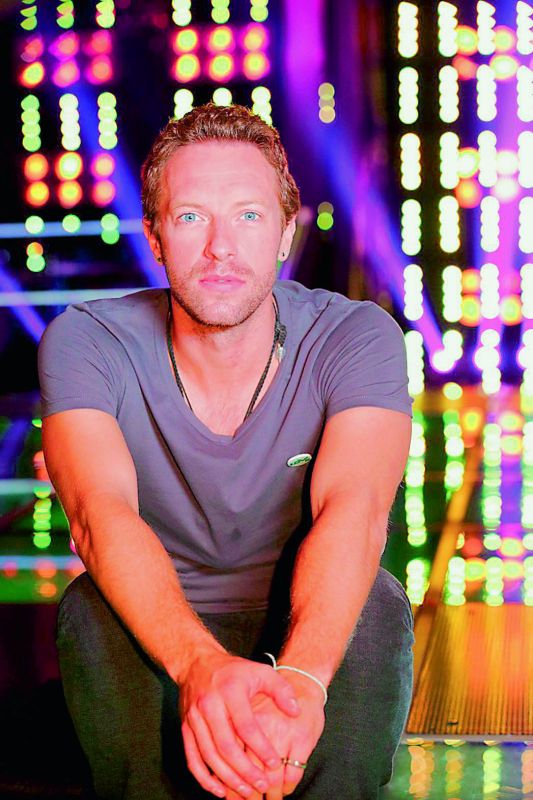