An ‘Empty Space’ for Selena Gomez

Selena Gomez has a lot of ‘heartache’ over The Weeknd and Justin Bieber! A source close to Selena told E Online that she is ‘struggling’ over their relationships.

In the wake of her hospitalisation, Selena Gomez is dealing with the fact that both of her recent exes — The Weeknd and Justin Bieber — have moved on romantically. She is having a difficult time with Justin and The Weeknd’s now-serious relationships with Hailey Baldwin and Bella Hadid, respectively. 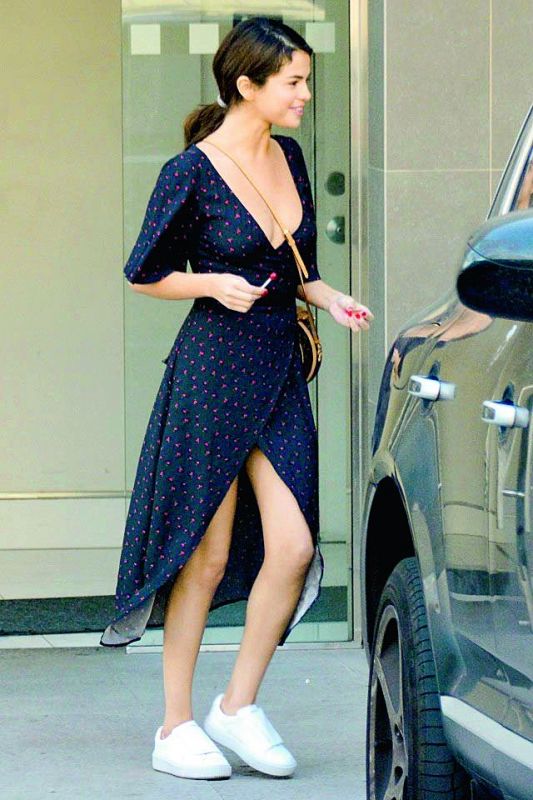 “Selena is struggling now more than ever,” the source said, adding, “She was so happy while with The Weekend that she wasn’t missing Justin. Now that The Weekend is with Bella and Justin is married to Hailey, their is a void, an huge empty space in her heart.”

And since Selena isn’t seeing anyone right now, it’s even more difficult to watch both of her exes go back to people they dated before her.