Shay Mitchell left her beau on read but maybe this once, he wouldn’t mind. The Pretty Little Liars actress is close to welcoming her first child with boyfriend Matte Babel.

And despite having said previously that she wouldn’t have one, the Dollface actress decided she was going to have a baby shower. The star celebrated the day with her besties and took them to the fun, flirty and oh-so-festive Magic Mike show, with some strippers, reports Eonline. 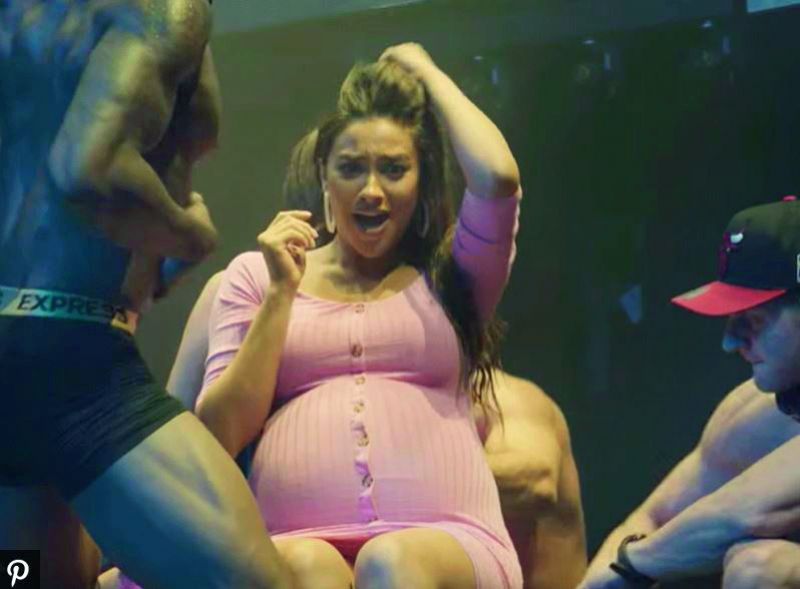 And as preoccupied as she was through her epic baby shower, Shay left Matte Babel, who texted her a few times, on read! “Hey babe. How’s it going,” he asked, following up with, “Do you guys want snacks?” And to be ignored after that?