The friendship between Kylie Jenner and Jordyn Woods has officially come to an end with the latter clearing her belongings from Kylie’s guest house and moving to her new home in Californian hills.  Reports say Jordyn reached Kylie’s house and picked up her stuff a week and a half ago after someone in the Kardashian family, whose name is not revealed, insisted Jordyn clear her belongings as she is no more connected to the family. 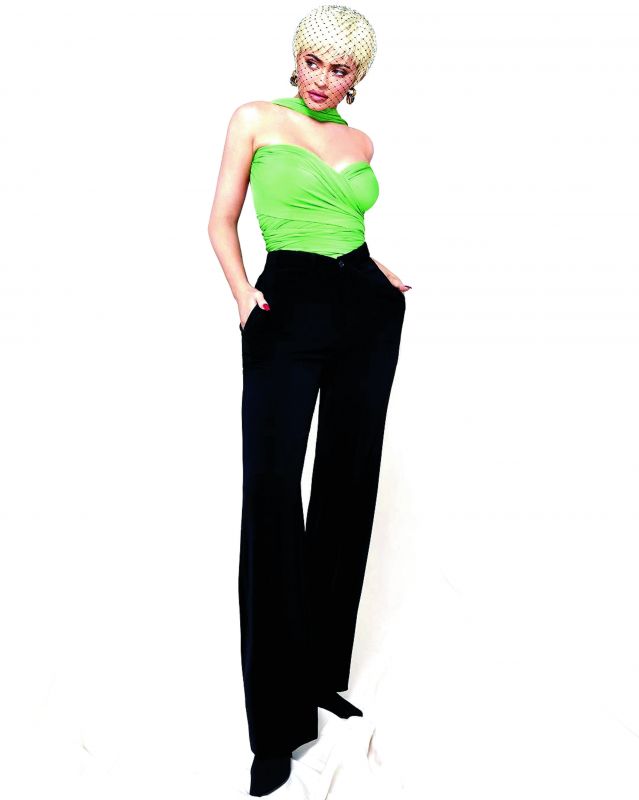 Sources say that the ‘anonymous’ family member found it ‘ridiculous and disrespectful’ for Jordyn to keep her belongings in Kylie’s pad.

The ex-besties parted ways after Jordyn kissed Khole-Kardashian’s then boyfriend Trisan Thompson in February. Jordyn’s possessions stayed so long in Kylie’s pad as the latter was chill about the situation. However, once the family member brought it under the notice, Kylie decided to get Jordyn collect her stuff immediately. When Jordyn came, Kylie wasn’t home. But, there were no issues.

Looks like, they still message each other on occasion, though they are not so close as they used to be.