Ariana Grande gets emotional with fans

Singer Ariana Grande’s music might have a positive impact on the fans, but doing it again and again is like hell for her. The singer got emotional during a chat on Twitter with her fans, when one of the followers tweeted to her, “Music is your therapy and I love seeing it heal you,” reports EOnline.com.

To this, Ariana replied, “Making it is healing” and later decided to delete this tweet. She later posted, “Performing it is like reliving it all over again and it is hell (sic).” 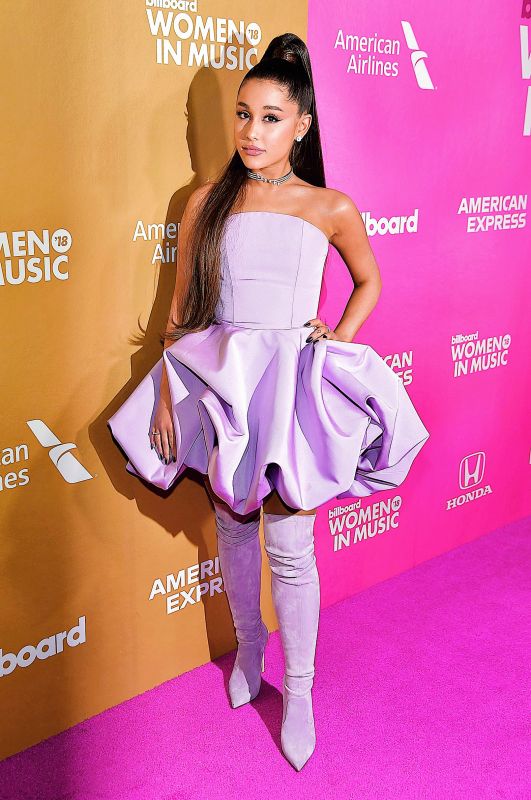 Her fans quickly tweeted her messages of support and telling her that it is okay if she wants to cancel her next tour.

A fan asked if touring was good for her health, to which Ariana said, “I don’t think it is. Honestly. it’s been v hard. i have (so much) on my mind and it’s so heavy. but i’m trying hard. i just feel empty and i wanna have more to say/better energy to give to u and rn i don’t have anything. love u (sic).”