Katy Perry was on The Ellen DeGeneres Show and one of the topics they spoke of was about her and singer Taylor Swift rekindling their friendship. As per Justjared, the 34-year-old singer talked about ending her “misunderstanding” with Taylor Swift and about how they’d both wanted to get on better terms for themselves as well as for their fans. 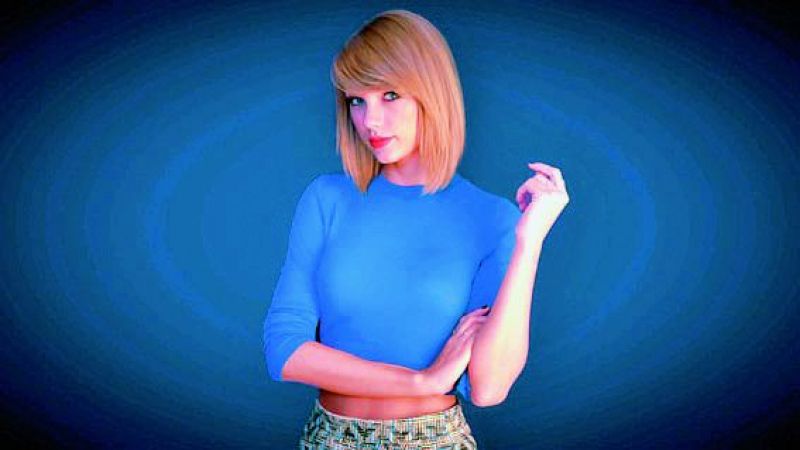 “We have such big groups of people that like to follow us and they started turning against each other a little bit too. And it was really unfortunate, but we made amends and I’m all about redemption and forgiveness and for setting an example for those younger people that it could be cool to ask for forgiveness and to confront someone you may have an issue with or problem with and to talk it out,” Katy said on the show.

The duo’s on-and-off friendship has been charts since 2009. So, too, we hope it’s going to last this once.