Has Jennifer Lawrence married in secret?

There’s a lot of talk of a secret wedding between American Hustle star and her art dealer beau Cooke Maroney after they were spotted at New York City’s marriage bureau on September 16.

As per Justjared, the duo had two security guards, a photographer and another friend with them at the courthouse. The actress was seen wearing a grey blazer and jeans, holding onto a piece of paper, while Cooke wore a white sweatshirt. 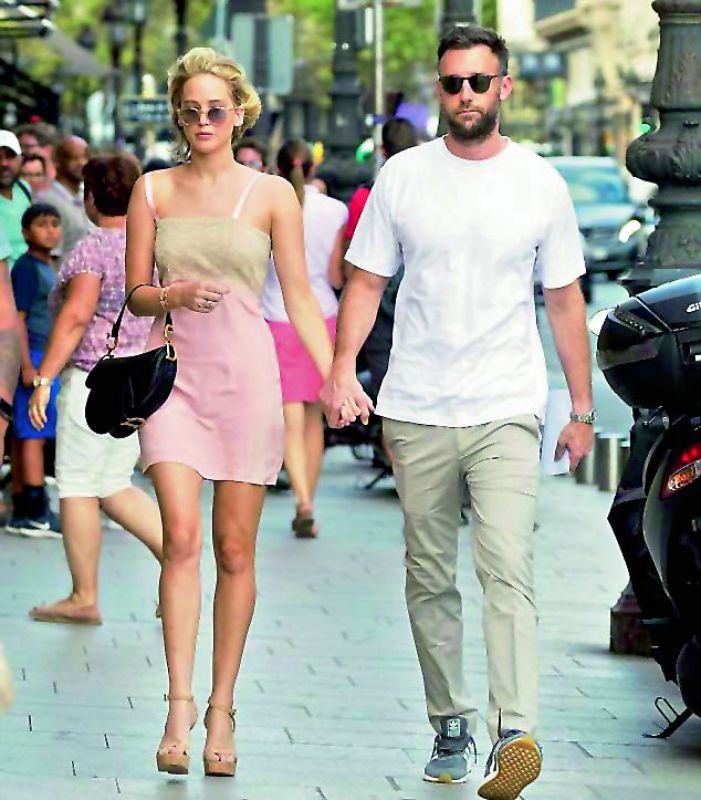 We’ve also come to know that an onlooker wrote in a now-deleted tweet, “When you go get your marriage license and Jennifer Lawrence walks by to tie the knot before your eyes. Yeah, kids, City Hall is COOL. The place to go!”

Jennifer Lawrence and Cooke Maroney had got engaged in February after they began dating in spring last year.