Hiphop superstar Drake, who always posts shirtless photos on Instagram was quite furious on Thursday evening when he was asked if his six-pack abs were a result of plastic surgery. The 32-year-old rapper had posted on his 57-million-follower-strong Insta wall a photo of him enjoying the sun on a beach, captioning it, “I forget what it's called but I remember the feeling.”

Soon, DJ Carnage, a close friend of him, commented, “You got fake ab surgery in Colombia. You ain’t fooling anybody,” to which Drake retorted, “Is this cause you are angry about the one thing that happened with that one person the other day that you thought was your wifey?” 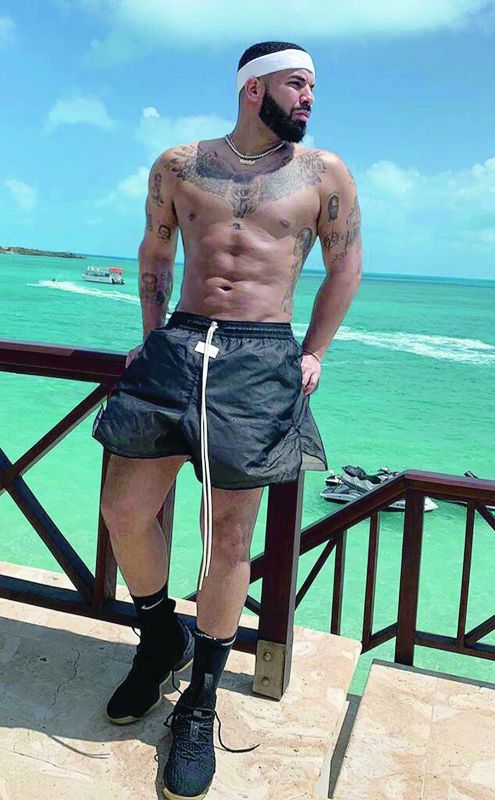 Carnage was quick to cut short the interaction saying, “Aye relax we friends in real life.”

Drake has even earlier faced allegations of going under the knife — in 2016, from rapper and social media personality Joe Budden and in 2018, when Pusha T’s  Infrared has its lyrics  including ‘surgical summer’ and ‘snip, snip, snip’, in an apparent reference to Drake.