British star Sophie Turner, who became popular for her character as Sansa Stark in Game of Thrones, said in an interview with Dr Phil on his podcast Phil in the Blanks that fame had impacted her mental health negatively.

According to eonline.com the actress revealed that negative comments about her character on social media had led her to feeling self-conscious and insecure. “I would just believe it. I would say, ‘Yeah, I am spotty. I am fat. I am a bad actress.’ I would just believe it. I would get (the costume department) to tighten my corset a lot. I just got very, very self-conscious,” she explained. 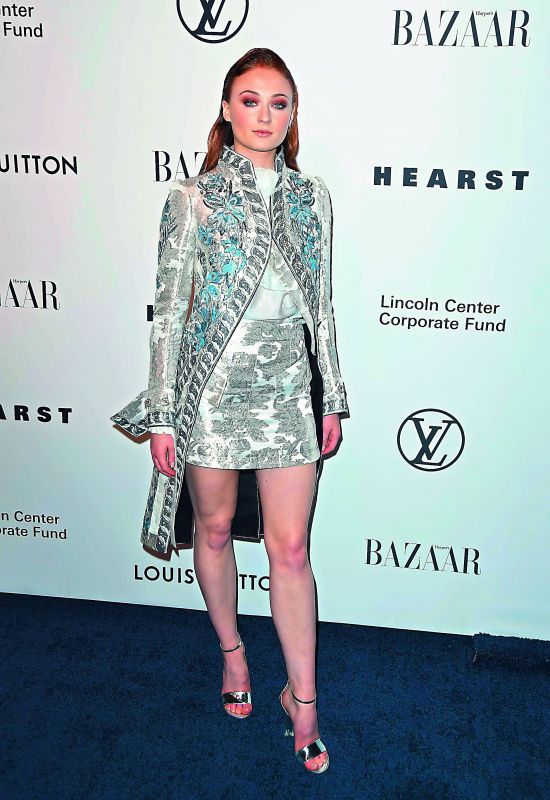