According to recent reports, reality TV star Kylie Jenner and hip-hop artiste Travis Scott were spotted together at designer Jeremy Scott’s party at Coachella in California on Saturday. Kylie and Travis, who have been sparking romance rumours, reportedly arrived around 2.45 am.“They made their way to a private table, where they were joined by friends. After five minutes of being in a very crowded space, Travis got up and left the table, and Kylie followed him out, with her friends following close behind her,” a source tells People.com. 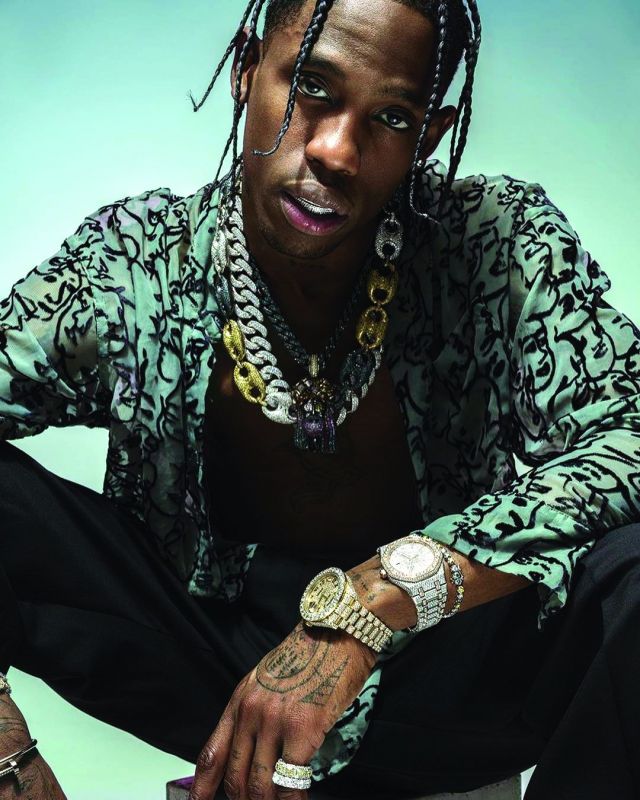 Another source told the website that Kylie’s sister Kendall Jenner and Travis have had “a thing” in the past. Reports added that Kylie could be just trying to make her ex-boyfriend Tyga jealous: “When she and Tyga are having problems, she tries to make him jealous by hanging out with other guys.”Meanwhile, Tyga, who is also at Coachella, has tried not to cross paths with Kylie in public.