Nicole Kidman and Tom Cruise were the ‘it’ couple of the 90’s and Hollywood was abuzz when they broke up. Years later now, the notoriously private Nicole is opening up about her relationship with Tom in a recent interview, reports People.com. 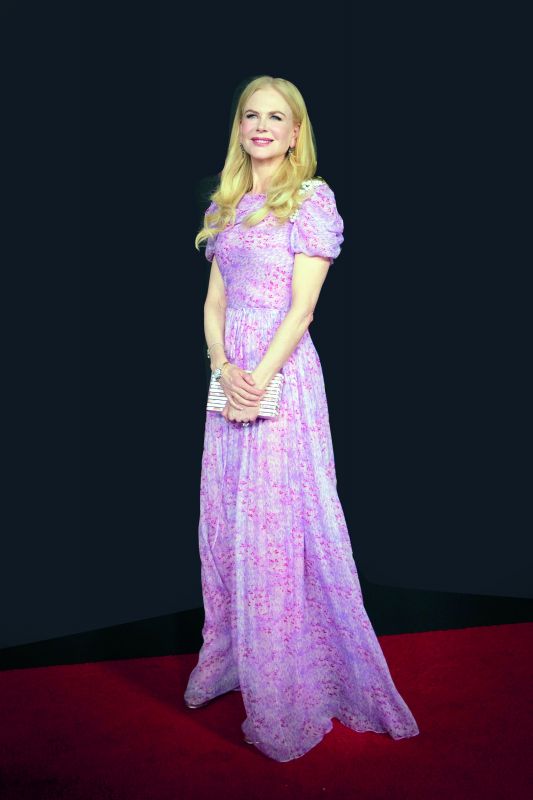 Nicole told the outlet, “Being married to Tom Cruise at 22 is something I’m always reluctant to talk about, because I’m married now to the man who is my great love (musician Keith Urban), and it almost feels disrespectful. That said, I got married very young, but it definitely wasn’t power for me — it was protection. I married for love, but being married to an extremely powerful man kept me from being sexually harassed. I would work, but I was still very much cocooned. So when I came out of it at 32, 33, it’s almost like I had to grow up (sic).”