Angelina Jolie legally took Brad Pitt’s last name when they wed in 2014, but she’s now dropped it as their prolonged divorce proceedings are inching closer to a conclusion. The 43-year-old actress and philanthropist legally removed Pitt from her last name, according to documents acquired by TheBlast.com.

The former couple’s children were also mentioned in the documents, but their names will continue to be hyphenated as Jolie-Pitt. 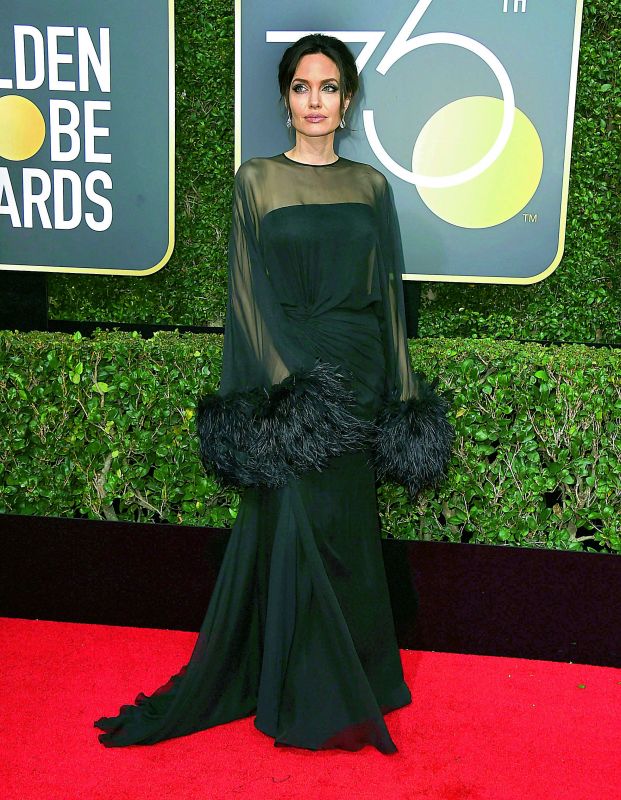 The news comes just a week after it was revealed that Angelina and Brad are officially single.

While the duo are no longer married, their divorce is still ongoing while they divides their millions of dollars in assets.