Actor John Stamos and singer Nick Jonas have been making their admiration for each other obvious on social media in the most hilarious way. Now, it seems John has gone a step further by getting a tattoo of Nick’s face on his arm.

It all started with John wearing a T-shirt with the Jonas brothers printed on it. Later, Nick returned the gesture by posting his picture in a hoodie with John’s face on it. 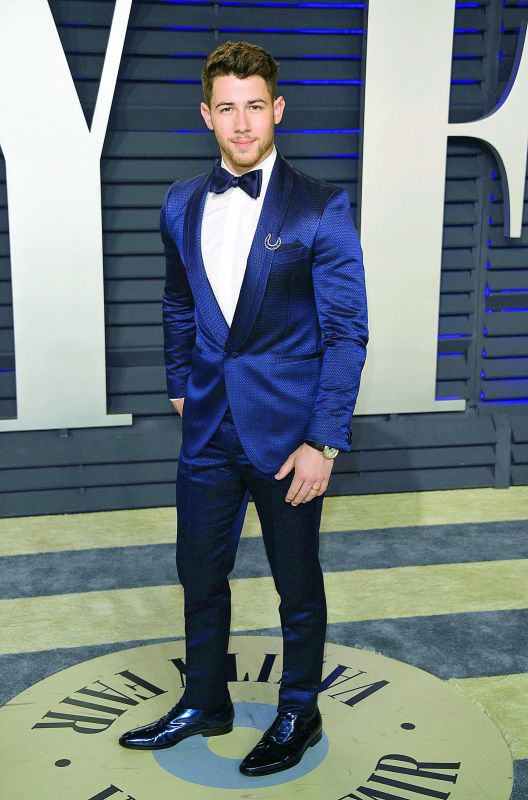 According to Justjared.com, now, John posted a picture on social media of getting Nick’s face tattooed and captioned it, “jobrosforlife.”