The film is scheduled to his the Indian theatres on December 2.

Mumbai: People Magazine's Sexiest Man Alive and highest paid star Dwayne Johnson kicked off his promotional tour for ‘Moana’ over the weekend, the actor hit the red carpet for the world premiere of the film in Los Angeles. 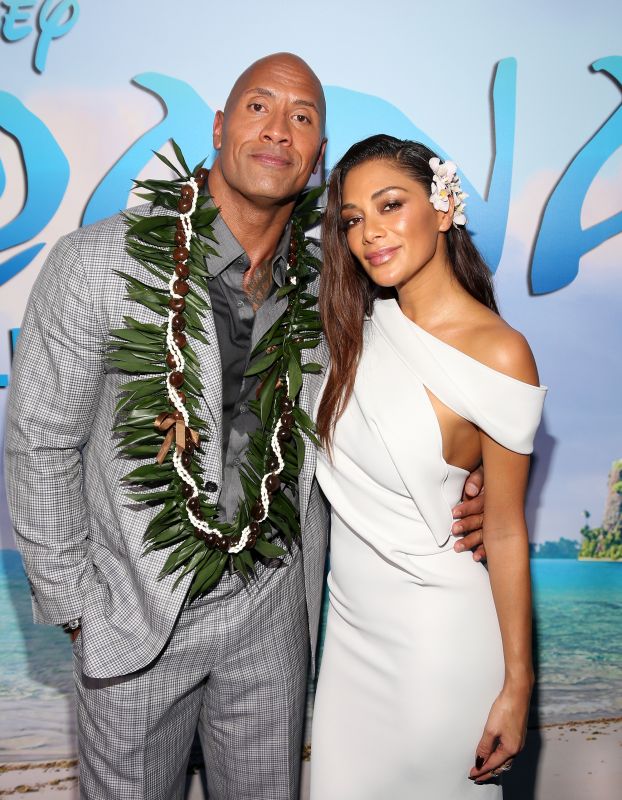 Dwayne, who plays the demigod Maui in the movie, was joined by late-night host Jimmy Kimmel and was the fans’ delight as he snapped selfies and flashed his fetching smile. 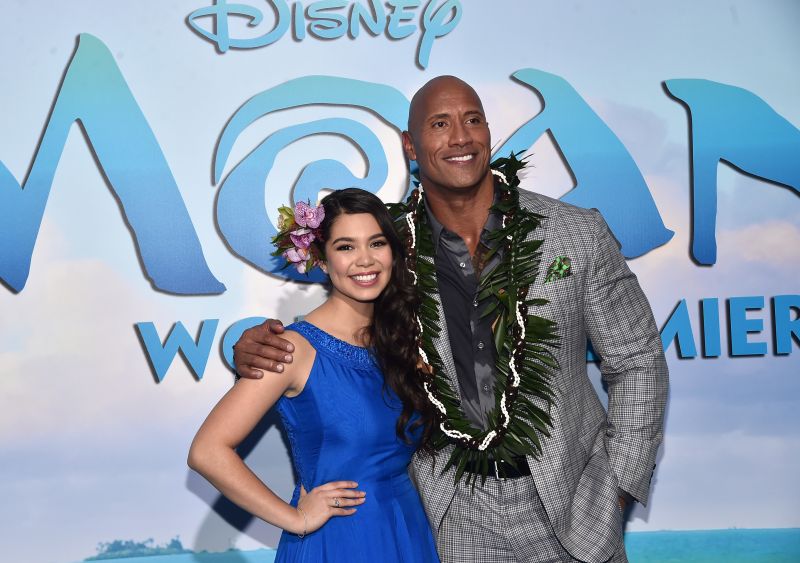 Disney celebrated the world-premiere of the film this week, kicking off the launch of the highly-anticipated new animated-feature before it hits theatres on 2nd December, in India. 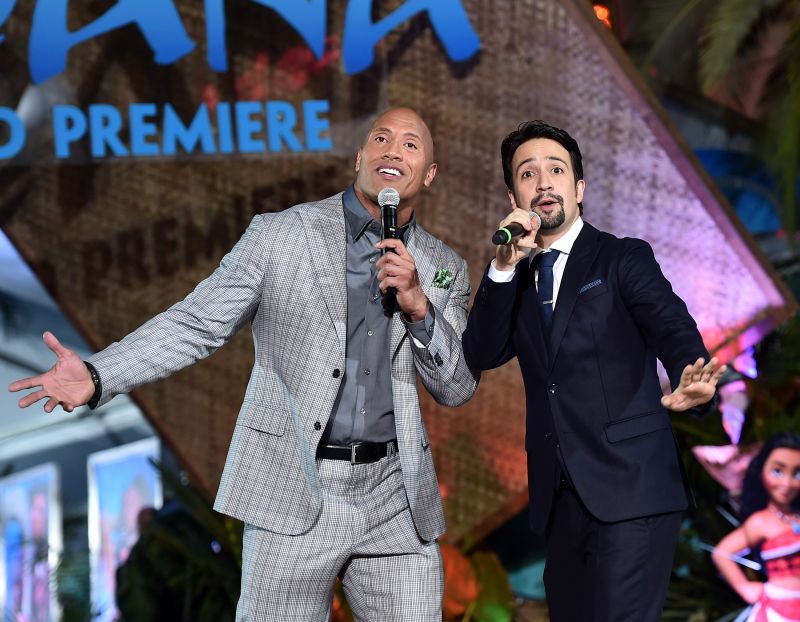 In addition to his upcoming film, which hits theatres on 2nd December, ‘The Rock’, as he’s known from his WWE days, will also be seen in the ‘Baywatch’ reboot movie, alongside Zac Efron and Priyanka Chopra.

‘Moana’ has already generated quite a lot of Oscar buzz on social-media and expert critic reviews. 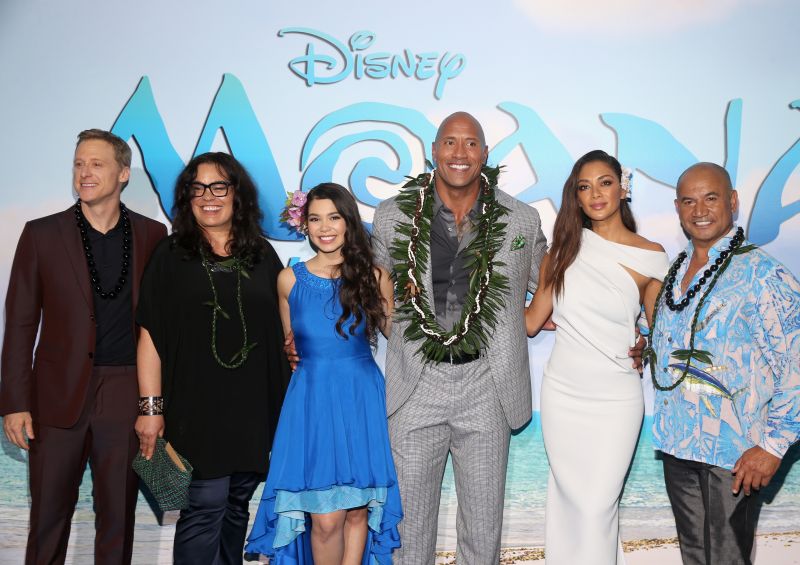 ‘The Rock’ was joined by his rising young co-star and debutante Auli’i Cravalho, with the rest of the team including The Pussycat Dolls singer Nicole Scherzinger and Director Lin Manuel Miranda

■Watch: Dwayne Johnson to croon for Disney's animated feature film Moana
■Can Dwayne Johnson really pull a Donald Trump and be American president?
■Watch: Priyanka Chopra chooses to 'get it on' with Dwayne Johnson