From North West to Bella Alexa, check out top 5 kid influencers on Instagram

From Kim Kardashian and Kanye West's first daughter, North West to Jay-Z and Beyonce's beloved Blue IVY Carter, here are some of the most popular 5 kid influencers on social media.

Why he's famous: It's not a secret that Asahd is the world's most popular baby as of right now. Everybody knows his dad through is successful career in the music industry. His dad even went on the name his recent album, "Father of Asahd," which debuted number 2 behind Tyler The Creator's "IGOR". 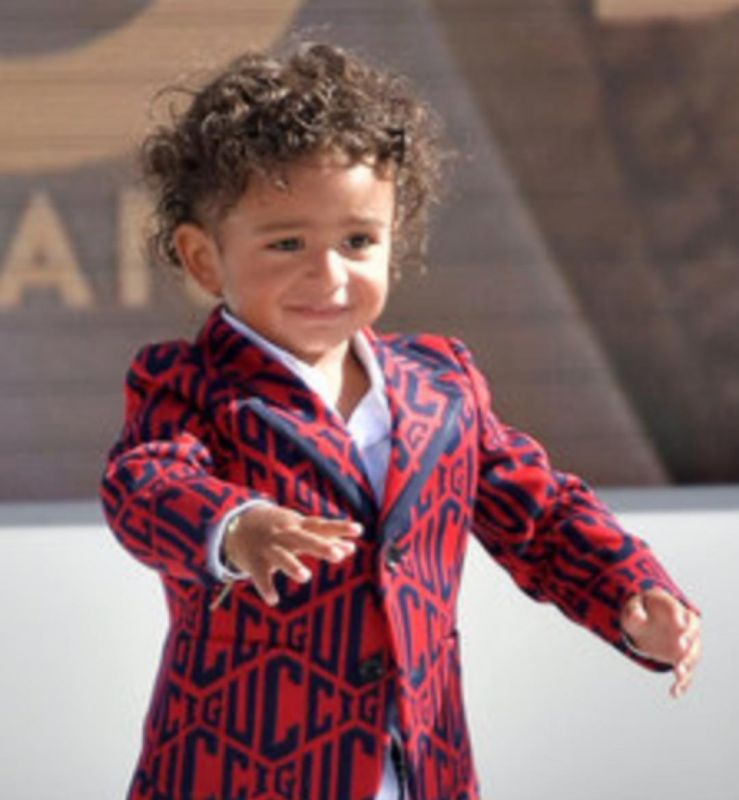 Why She's Famous: June 15, 2013 marked a special day in Pop Culture as it witnessed the birth of Kim Kardashian and Kanye West's first daughter, North West. From her name, to her parents on-going and ironic ability to turn controversy into success, North West has always and will continue to be in the public eye. Arguably one of the most fashionable toddlers ever, there have been several rumors of her parents launching a clothing line on her behalf. 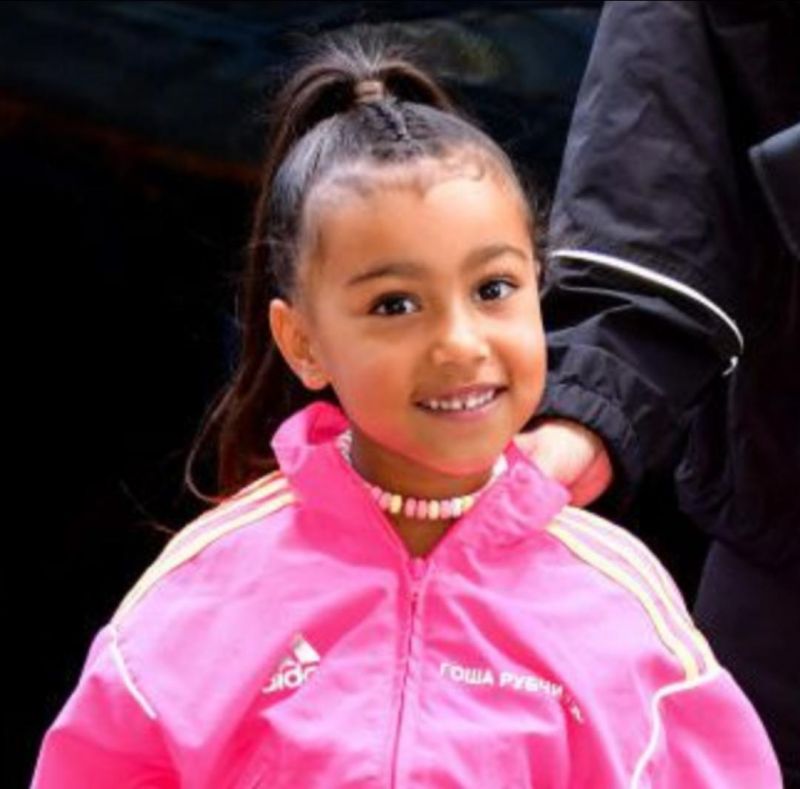 Why She's Famous: On January 7, 2012, the world stopped for a split second as it witnessed the birth of Hip-hop royalty, the first offspring of Jay-Z and Beyonce, Blue IVY Carter. Practically born a billionaire, this little angle has continued to capture the attention of the world, from photos with her parents on the runway and even appearing on her parent's album's and music videos. Her mother even went on to start a clothing line inspired by her name, IVY Park. 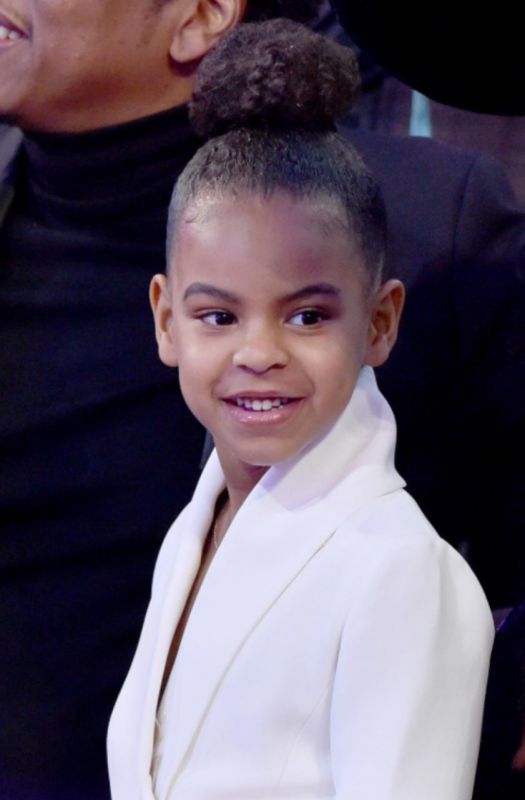 Why She's Famous: Although her social media following may not reflect it from having no post, we all know and love the offspring of a Kardashian, baby Dream. She has been on television numerous times via Keeping Up with The Kardashians and she was also a frequent character in her parents show Rob & Chyna. 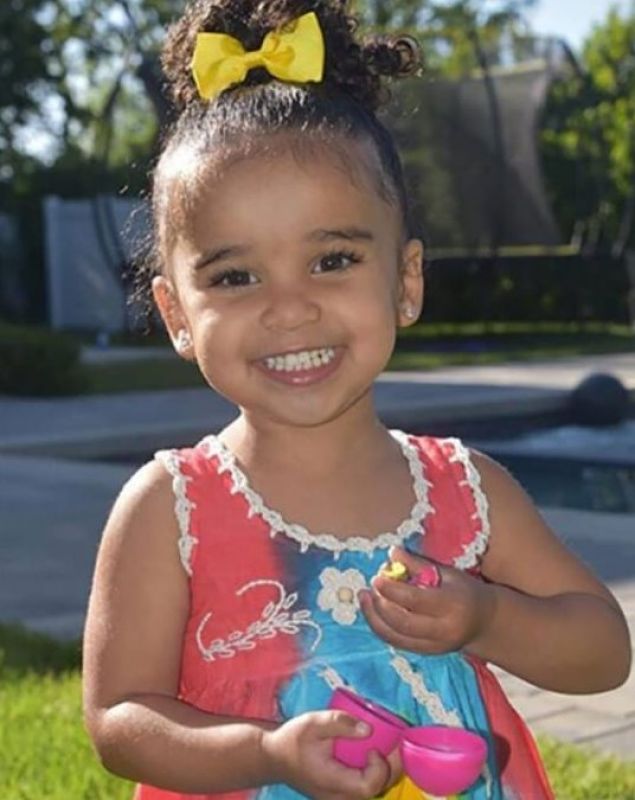 Why She's Famous: From the moment she began to interact with the world, her parents instantly knew that their baby girl had enough charm to fill a room for months end. It was that charm that led to her social media super stardom, as she known embarks upon 300,000 followers on Instagram. If you factor her 1 year and 3 months and make it divisible by her 290,000 followers, she averages 650 new followers each day. These statistics is staggering considering the fact that she doesn’t advertise her page, she has no major endorsements, and her parents are not openly advertising her page using their own. 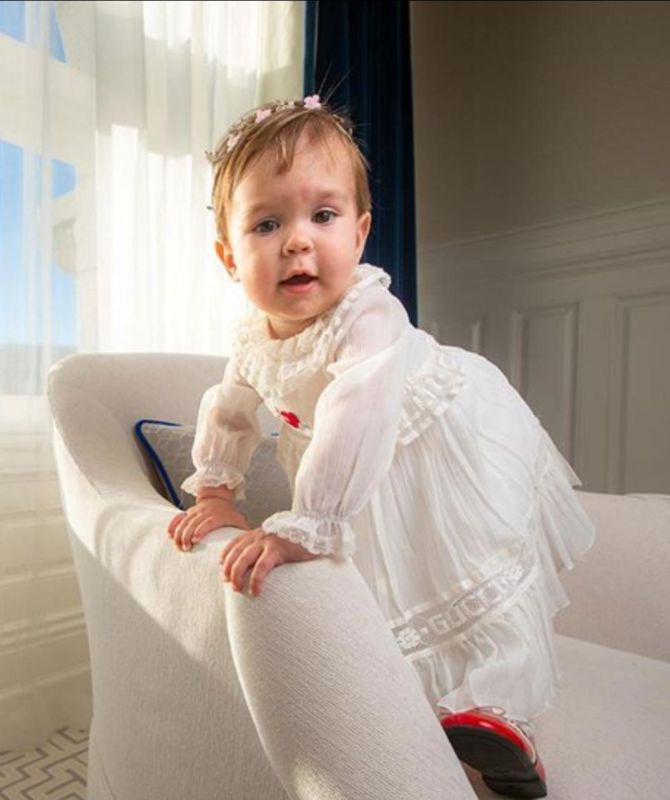