A lap dance for the World Cup

About week ago, the U.S. women’s national soccer team had lifted the World Cup, their fourth such victory since 1991. And J.Lo left no stone unturned to let midfielder Carli Lloyd know how happy that made her. 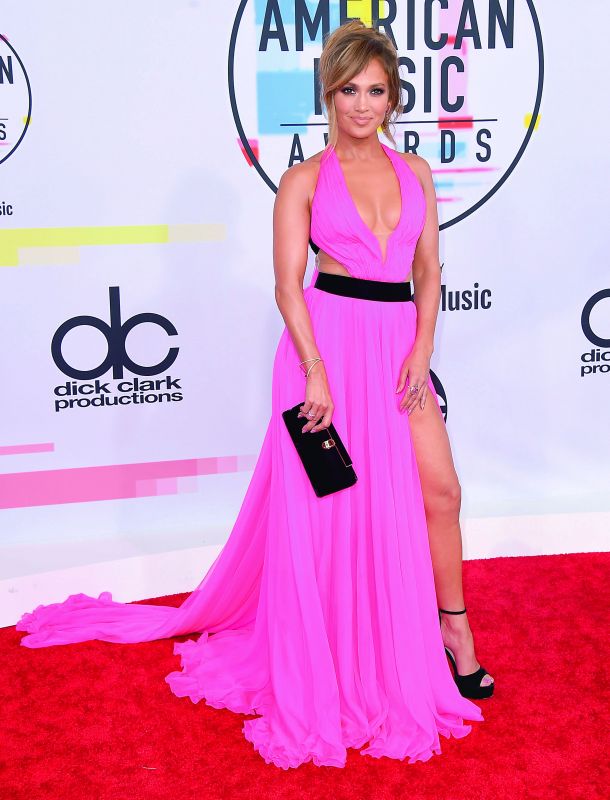 Singing a slowed-down version of her 1999 debut single If You Had My Love, J.Lo gave Carli a lap dance on stage at her concert at Madison Square Garden on Friday night, and several backup dancers joined in.

The lap dance, which was also captured on camera by a fan, doubled as an early birthday present to Carli who turns 37 on Tuesday, reports www.eonline.com.