Hugh Jackman has another cancer procedure 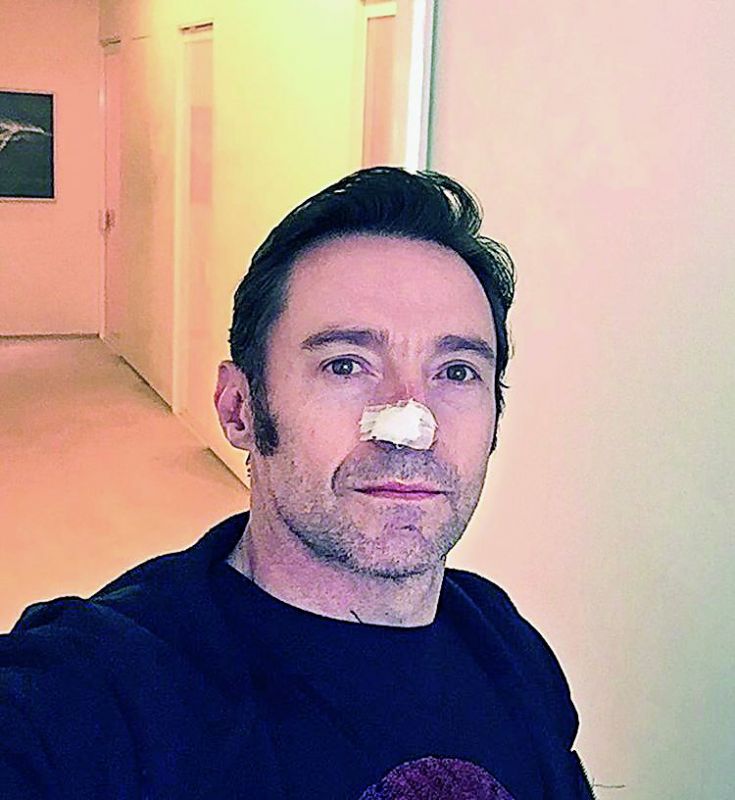 The photo that the actor posted online, after his surgery

He also added, “Another basal cell carcinoma. Thanks to frequent body checks and amazing doctors.” The Wolverine star who has been urging fans to use sunscreen ever since his first cancer was detected, once again urged fans to take care and wrote ‘wear sunscreen’ in a hashtag after he finished his post.