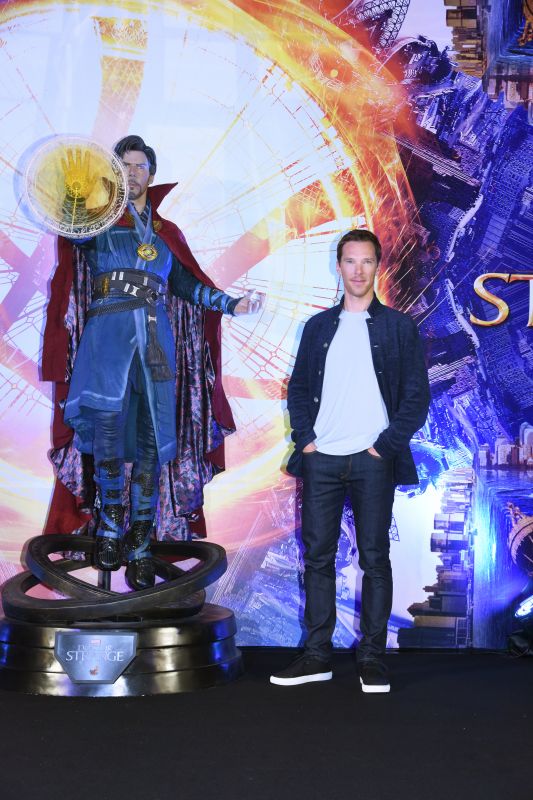 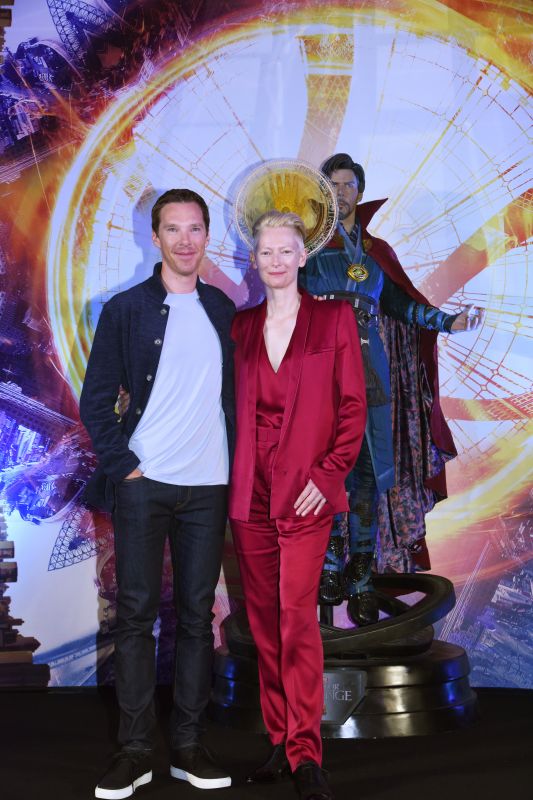 Starting the ‘Doctor Strange’ promotion tour in Hong Kong, marking the first time a Marvel Studios’ talent tour has had a scheduled stop in the region. ‘Doctor Strange’ features Hong Kong in a pivotal sequence as it tells the story of Stephen Strange, Marvel’s latest Super Hero to hit the big screen in the Marvel Cinematic Universe. 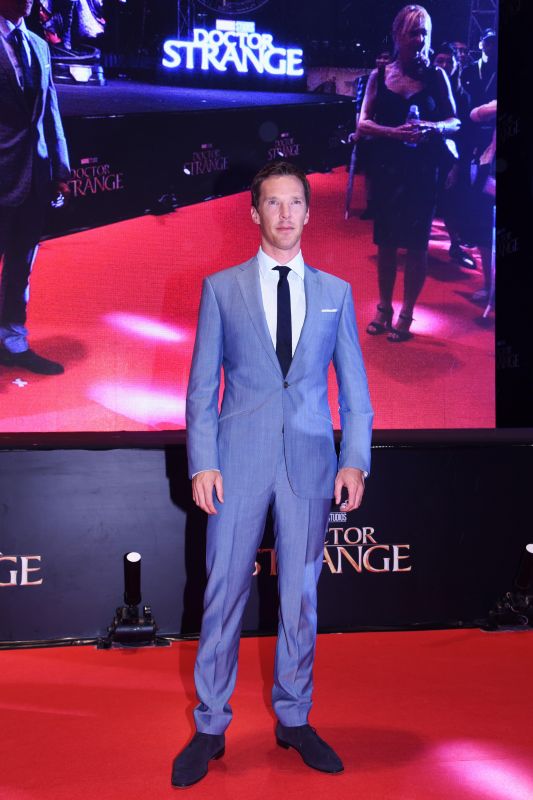 Set against the world-renowned Victoria Harbour skyline, a nighttime event was staged in honor of the visitors. Between the screams of adorning local fans and reporters from all over the Asia Pacific region, filmmakers and stars stepped onto the red carpet at the Open Piazza of the Hong Kong Cultural Centre. 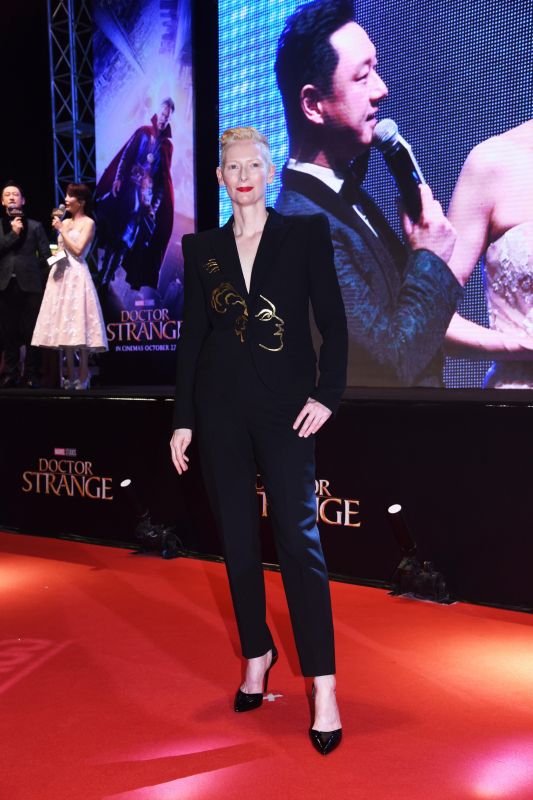 Capping off the festivities, the distinguished guests ignited a specially designed wheel of pyrotechnics inspired by the title character’s ability to create round- shaped dimensional getaways in the movie. The lighting signified 'Doctor Strange' being welcomed into Hong Kong as the start of the global promotional tour that will take the group to multiple cities circumventing the globe, as well as celebrating the arrival of the latest Marvel action super blockbuster sure to take the world by storm when it hits Indian theatres on the 4th of November 2016.