Lady Gaga, who graces the October cover of Allure’s Best of Beauty issue, is opening up about her vulnerabilities. And some of it could shock those who’ve let the confidence she projects on the stage, screen and across magazine editorials define her.

In the candid interview with Allure, says People, Lady Gaga admits she doesn’t always feel beautiful, though she wants her fans to know it’s okay. “I never felt beautiful, and I still have days that I don’t feel beautiful,” she said. But to combat such ‘down’ days, Lady Gaga, who had announced in June that she will be launching her own makeup brand, Haus Laboratories, says she puts on make-up. 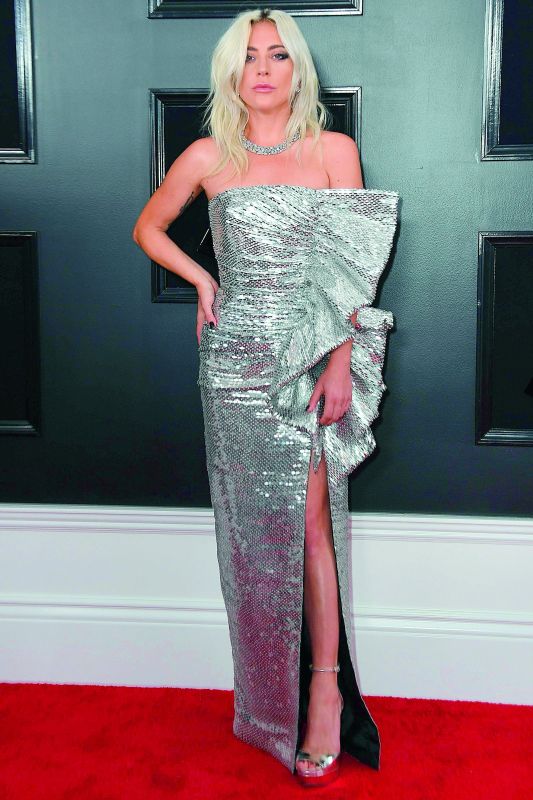 “And before I know it I feel this superhero within. It gives me those wings to fly. When I became Lady Gaga when I was younger, it was because I discovered makeup. It means so much to me on a deep visceral level — the power of makeup to change how you feel when you’re at your lowest.”