Brendan Fraser of The Mummy trilogy fame lands in Mumbai

According to reports, he will start shooting for the film from June 17 and it will be shot over a span of eight days. He will essay the role of an under-the-radar arms dealer based in Delhi. The American-Canadian actor who loves India will be in the city for around 12-13 days before he flies back to the US. 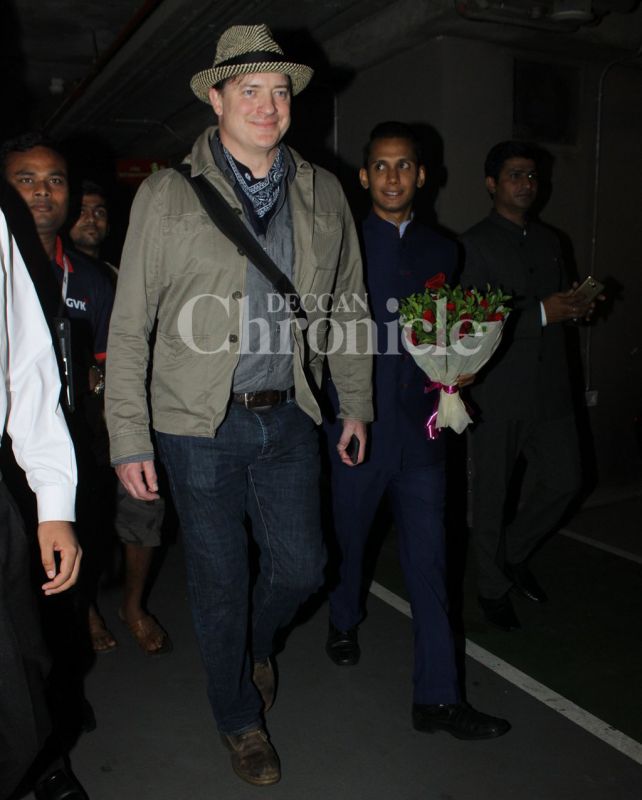 Brendan, who is also known for comedies and fantasies, liked the script and immediately gave a nod to it. The film also features Ronit Roy, Neeraj Kabi and Prem Chopra to name a few. 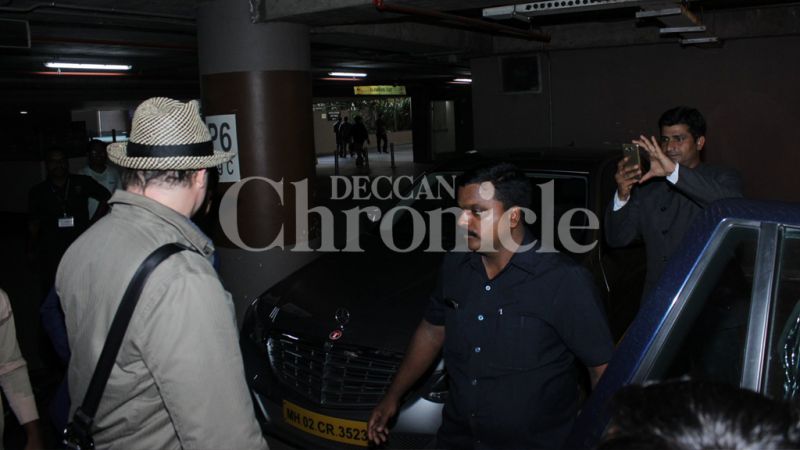